Punjab buy Livingstone for 11.5 Cr while MI spend big on Archer and David on day 2 of IPL auction

Punjab buy Livingstone for 11.5 Cr while MI spend big on Archer and David on day 2 of IPL auction 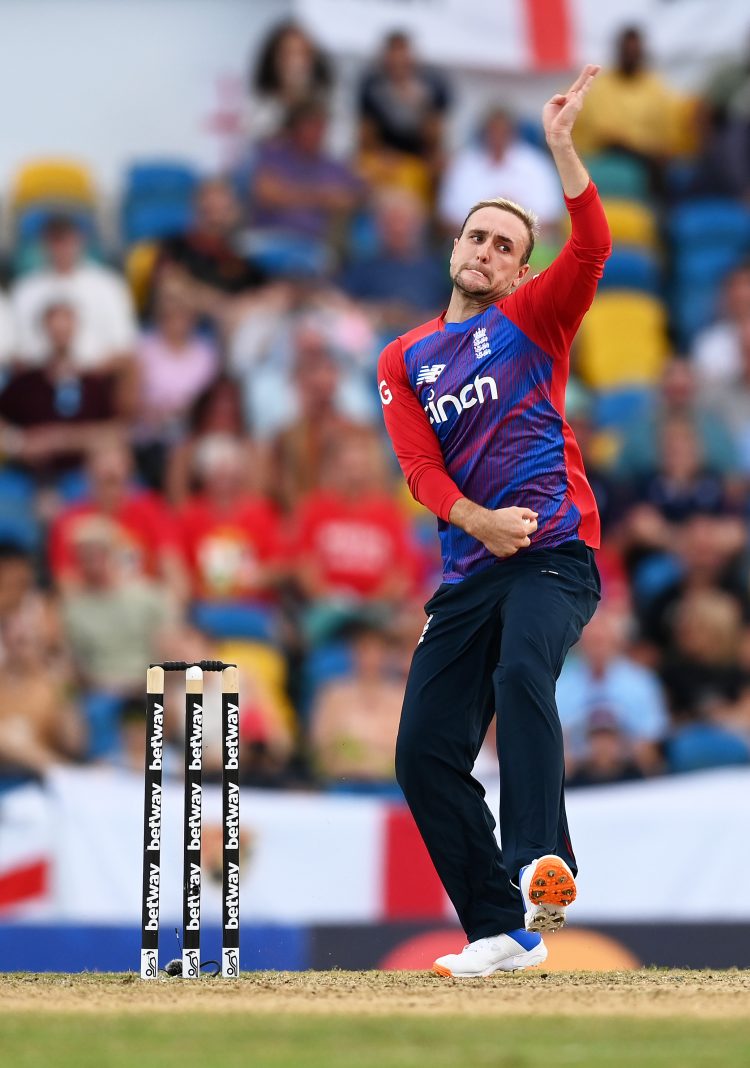 The Punjab Kings broke the bank for Liam Livingstone on day two of the IPL mega auction as they spent INR 11.5 crores on the English all-rounder, making him the most expensive overseas cricketer to be bought in 2022. The Kings held off bids from Kolkata, Chennai, Gujarat and Hyderabad to make Livingstone the fourth-highest paid player in the auction and the only one to earn a bid over INR 10 crores on day two.

After earning a base price of INR 75 lakhs last year with Rajasthan, Livingstone is amongst the highest earners in IPL 2022 thanks to his stellar form for England and various other franchises over the past year, most notably his player of the tournament performance for Birmingham Phoenix in the inaugural edition of the Hundred.

The other big earners on the final day of the IPL auction were Tim David and Jofra Archer, who were both bought by the Mumbai Indians for bids of INR 8.25 crores and INR 8 crores respectively. After being conservative on day one, Mumbai entered day two of the auction with the second-highest purse, and the five-time champions made the most of the extra money during the accelerated round of bidding, adding Singaporean born Tim David as well as overseas pacers Jofra Archer (INR 8 crores), Tymal Mills (INR 1.5 crores), Riley Meredith (INR 1 crore) and Daniel Sams (INR 2.6 crores).

While it was the Indian players and fast-bowlers who were in high demand on day one of the auction, it was the overseas all-rounders that came to the party on day two with teams looking to fill their teams and balance their sides with some star power through the middle. Apart from the marquee pickups of Livingstone, Archer and David, SRH spent INR 7.75 crores on big West Indian all-rounder Romario Shepherd and INR 4.2 crores on young South African all-rounder Marco Jansen, while Punjab added signed Odean Smith for INR 6 crores.

It was also a big day for India’s U-19 World Cup stars, with the man of the match in the final – Raj Bawa – snapped up by the Punjab Kings for INR 2 crores while the captain Yash Dhull was signed by his home franchise Delhi Capitals for INR 1 crore. The Chennai Super Kings also signed promising young seamer Rajvardhan Hangargekar for INR 1.7 crore, and Royal Challengers Bangalore added squad player Aneeshwar Gautam at his base price of INR 20 lakhs.