Premier League – Top 5 signings of the summer window so far

Premier League – Top 5 signings of the summer window so far 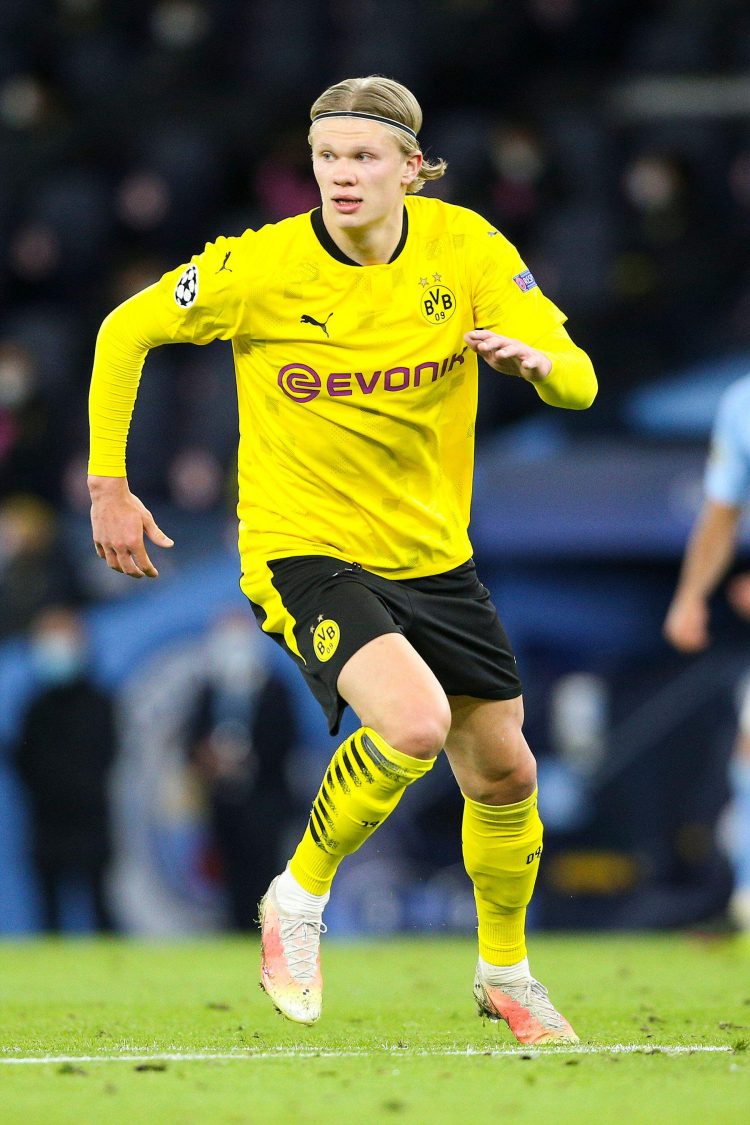 Premier League clubs have spent over £1 billion in the 2022 summer window as transfer expenditure has reached pre-pandemic levels following the return of crowds in stadiums. English teams have been unafraid to make big money moves this off-season, and there has been a slew of high-profile signings, including the likes of Erling Haaland, Raheem Sterling, and Darwin Nunez switching allegiances.

Here are our top five signings of the summer so far in the Premier League.

Tottenham have spent heavily under Antonio Conte this summer and have improved their depth in midfield with the signing of Yves Bissouma from Brighton. The Mali international is the perfect central midfielder for Antonio Conte’s 3-4-3 system, with his athleticism, defensive work rate, and ball-carrying adding some much-needed quality in the middle of the park.

Arsenal finally ended their long-standing search for a striker with the addition of Gabriel Jesus from Manchester City for £45 million this summer. The Brazilian is a proven international and four-time Premier League winner with an incredible goal record at the highest level. Jesus represents a massive upgrade over Alexandre Lacazette and Pierre-Emerick Aubameyang as the number nine, with his ability to link play and press from the front adding another layer of dynamism to the Arsenal offence.

Darwin Nunez became the second-most expensive signing in Liverpool history following his £67 million move from Benfica this summer. The Uruguayan was bought to replace Sadio Mane in the Liverpool front three and has already made his impact in England, scoring in the Community Shield against Manchester City before bagging a goal and assist off the bench on his league debut.

Chelsea landed a major coup in the off-season with the signing of Raheem Sterling from Manchester City for £47.5 million. The English winger has been Manchester City’s top scorer over their past two title-winning seasons and has managed double figures in goals in the league in each of the past five campaigns. At 27, Sterling joins Chelsea in the prime of his career, and the added benefit of this move is that it significantly weakens their direct championship rivals, Manchester City.

Erling Haaland’s move to Manchester City this summer has been the marquee signing of the off-season, with the striker joining the defending champions for a reported fee of £54 million. Haaland is widely regarded as one of the best young players in world football alongside Kylian Mbappe, with the 22-year-old boasting a phenomenal goal-scoring record, bagging 86 goals in just 89 appearances for Borussia Dortmund.