Pakistan seal Test series against Zimbabwe after another innings victory

Pakistan seal Test series against Zimbabwe after another innings victory 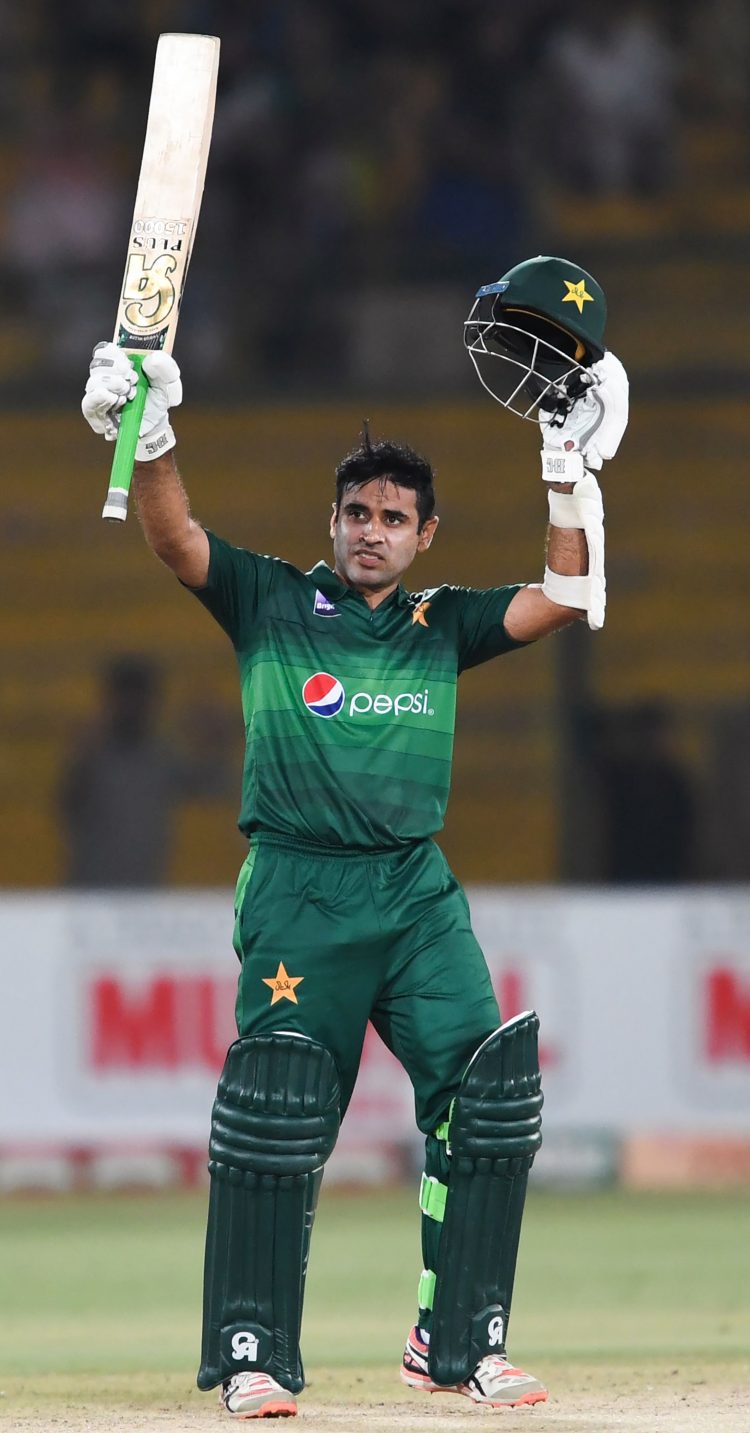 Following a closely fought T20I series, Pakistan completely outplayed Zimbabwe in the Test arena which has proven to be a total mismatch between the two sides. After winning the first Test in Harare by an innings and 116 runs, Pakistan followed it up with another crushing innings victory in the final match of the tour to win the series 2-0.

It was a poor outing from Zimbabwe who passed 200 only once across the two matches and crucially missed the experience of players such as Sikandar Raza, Craig Ervine and Sean Williams.

There will be tougher tests to come for Pakistan but Babaz Azam’s men were incredibly impressive in both matches and can take a lot out of this two-match test series.

After winning the toss and choosing to bat, Pakistan put a monster 510 runs in their first innings thanks to great contributions from Abid Ali, Azhar Ali and Nauman Ali. Abid Ali set up the innings with a marathon double century and shared a 236-run partnership with Azhar Ali for the second wicket. Following Azhar’s dismissal for 126, Pakistan suffered a mini-collapse thanks to a late burst from Blessing Muzarabani.

The visitors fell from 248/1 to 341/7 on the second morning but Abid Ali continued to sweat it out for Pakistan and shared another century stand with Nauman Ali. The spinner took the attack to the Zimbabwe bowlers and hit nine 4s and five 6s but was cruelly stumped at 97, just three runs short of his maiden Test century. Pakistan finished with a match-winning score of 510 with Abid Ali carrying his bat through the innings and facing 407 balls.

Following their hard graft in the field, Zimbabwe failed to offer any resistance with the bat and were bundled out for their third sub-200 score in a row as Hasan Ali picked up his second five-wicket haul of the series. With a lead of 378, Pakistan chose to enforce the follow on as they looked to wrap up the second Test inside three days.

However, the hosts put up a much better batting performance in their second innings and Regis Chakabva’s and captain Brendan Taylor put together a fighting partnership to take the game to day four. Pakistan eventually skittled Zimbabwe for 231 thanks to an excellent five-wicket haul from left-armer Shaheen Afridi. With this resounding victory, Pakistan return home with a perfect record in all four series played on their tour to Africa and Babar Azam’s men will now shift their focus to the Pakistan Super League which is set to resume in June in the UAE.