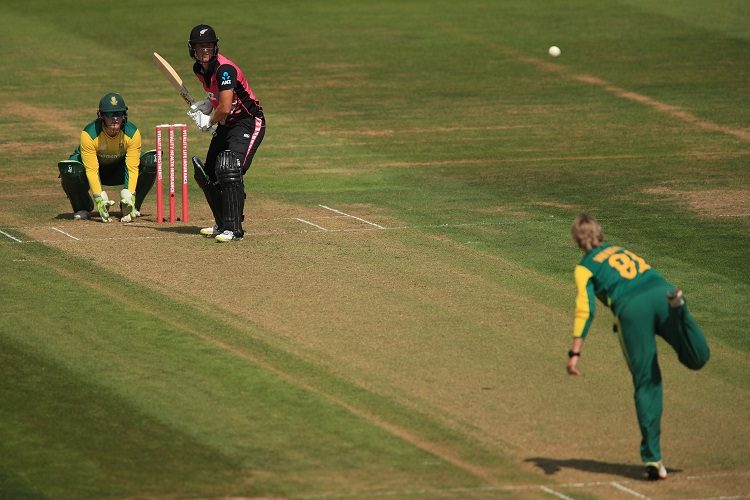 New Zealand Women wrapped up the T20I series against South Africa Women with a 70-run win, at Wellington. They now hold an unassailable 3-1 lead in the 5-match series. The teams will now face off for one final time, at University Oval, Dunedin.

Sophie Devine continued with her devastation of the South African bowlers, bringing up her maiden T20I hundred – a 65-ball 105. Devine now has 297 runs in the series – more than thrice as much as Mignon du Preez (97), the next batter on the list. Devine found support from Suzie Bates (47 in 46), with whom she added 142 in 100 balls for the second to help New Zealand reach 171/2.

Given how the series has panned out, New Zealand should win this one as well.

New Zealand hold an 9-2 lead including 3-1 at home (the teams had never met on New Zealand soil before this series).

Lizelle Lee (South Africa Women): South Africa will need a breakneck start if have to win this one – and who better to do that than Lee? There is little doubt that she will be going after the New Zealand pacers from the very onset.