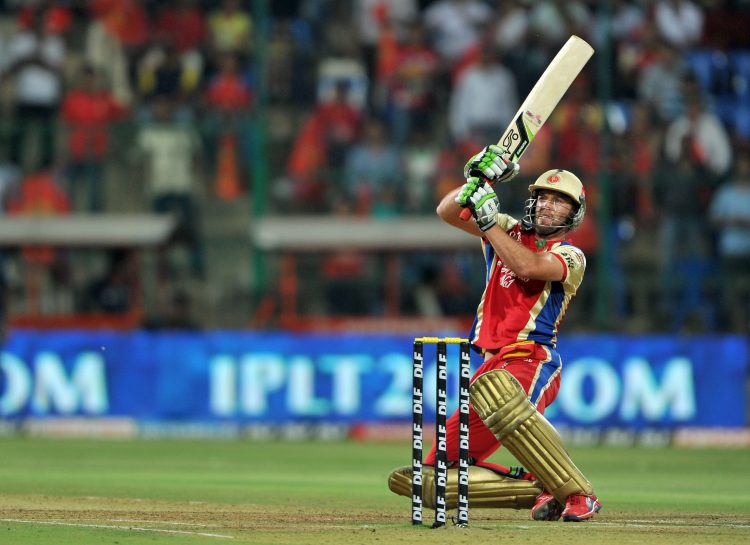 The Royal Challengers Bangalore are finally up and running in the UAE in IPL 2021 with Virat Kohli’s side registering a comfortable 54-run victory over the defending champions Mumbai in Dubai. An outstanding performance from Glenn Maxwell with the bat took RCB to 165 before the Bangalore spinners strangled the Mumbai middle order, and Harshal Patel wiped off the tail with his maiden IPL hat-trick.

RCB lost seven consecutive games in the UAE heading into this fixture but started the game strongly after being put in to bat. Although Bumrah managed to remove Padikkal early – Virat Kohli shared a promising partnership with Srikhar Bharat at the top. The RCB captain played some imperious strokes against the likes of Adam Milne and Jasprit Bumrah and became the first Indian to score 10,000 runs in T20 cricket in his innings of 51.

Kohli was provided good company by Srikar Bharat – who hit two sixes off Rahul Chahar – and then Glenn Maxwell, who provided some much-needed acceleration through the middle overs. Maxwell unfurled his entire arsenal of reverse sweeps and switch-hits as he targeted the shorter boundary against the spinners before taking 16 runs off Adam Milne’s over on his way to his 3rd half-century of the season.

AB de Villiers also provided brief entertainment with two boundaries off Jasprit Bumrah – but the Mumbai pacer reminded the world why he is considered the best in the business as he removed both Maxwell and de Villiers off consecutive deliveries in the 19th over. Those two wickets brought Mumbai back into the game as Bumrah and Boult conceded only nine runs between them in the final two overs – giving the defending champions a target of 165.

The openers – Rohit Sharma and Quinton de Kock – got off to an excellent start in the run-chase, taking 56 runs from the powerplay with Sharma hitting a hat-trick of boundaries against Kyle Jamieson before Quinton de Kock went after Daniel Christian and Mohammed Siraj.

The RCB spinners, however, stemmed the flow of runs and changed the game for Virat Kohli in the middle overs. Yuzvendra Chahal outfoxed Quinton de Kock and had him caught on the boundary before Rohit Sharma holed out to long-on against Glenn Maxwell.

The promotion of Krunal Pandya also proved to be ineffective, and the Mumbai middle order which has been the backbone of their success in recent years – has been completely out of form so far this season. Ishan Kishan and Suryakumar Yadav both fell cheaply before Harshal Patel joined the party and claimed a hat-trick as Hardik Pandya, Kieron Pollard and Rahul Chahar all fell victims to his slower-balls and variations.

Mumbai eventually stumbled to 111 all-out and the 5-time champions continue to fall down a slippery slope in the second phase of the Indian Premier League as they find themselves in 7th position on the table after suffering their 3rd consecutive defeat in the UAE.