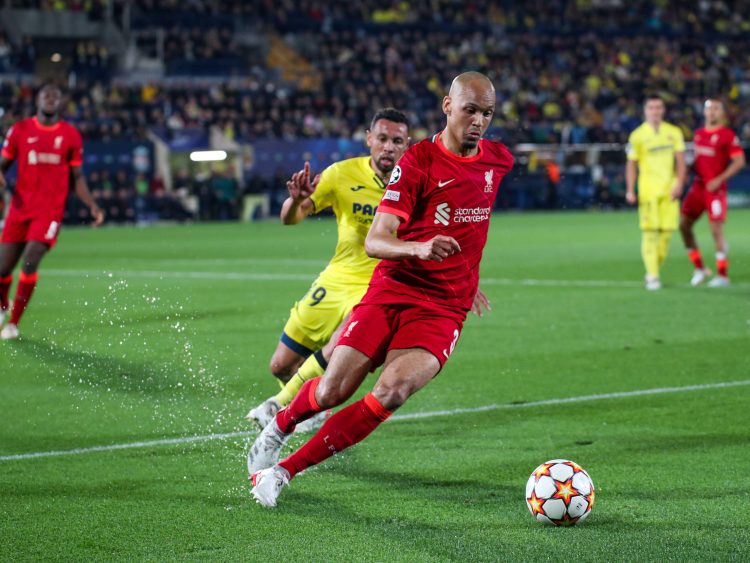 Liverpool survived an almighty scare in the return leg of their Champions League semi-final against Villareal on Tuesday night as Jurgen Klopp’s side overcame a valiant first-half effort to beat the Spanish side 3-2 at El Madrigal and 5-2 on aggregate.

The Reds saw their first-leg lead wiped away in the first half, with Boulaye Dia and Francis Coquelin netting for the hosts to make it 2-2 on aggregate. However, Luis Diaz’s introduction at half-time proved to be the catalyst for Liverpool’s revival as the Colombian inspired the Reds to a miraculous second-half comeback to secure their third Champions League final appearance in the past five seasons.

Taking a 2-0 lead from the first leg at Anfield, Liverpool were immediately put on the back foot by Villareal as Unai Emery’s side pulled one back within the first three minutes when Boulaye Dia converted Etienne Capoue’s cross into an empty net. Dia’s opener inspired the partisan crowd at El Madrigal and spurred on the home team, who produced wave after wave of attacks to suffocate Liverpool.

The Reds failed to muster a single shot on target in the first half, and the constant pressure from Villareal eventually paid off, with Francis Coquelin scoring the Yellow Submarine’s second goal of the night in the 41st minute. The former Arsenal midfielder ghosted into the penalty area before out-jumping Trent Alexander-Arnold at the far post to slot his header into the top corner and bring the Spanish side on level terms on aggregate.

Villareal entered the break with momentum firmly on their side, but the script flipped in the second half when Liverpool brought on Luis Diaz for Diogo Jota. The Colombian international instantly spurred on the six-time European champions, who grew in stature as the game wore on while the intensity of the Villareal press weakened. The Reds eventually found the goal they needed in the 62nd minute when Villareal goalkeeper Geronimo Rulli allowed a Fabinho strike to squirm through his legs to make it 3-2 on aggregate.

Things went bad to worse for the shot-stopper in the second half as he committed another couple of errors to hand Liverpool a second-half victory. Substitute Luis Diaz headed Trent Alexander-Arnold’s cross between Rulli’s legs before the goalkeeper was caught out once again for the third, with Sadio Mane calmly slotting it into an open net after the Argentinian had inadvertently charged out of his penalty area.

Following this victory, Liverpool await either Manchester City or Real Madrid in the final in Paris on May 28th, with the hopes of a quadruple very much still alive.