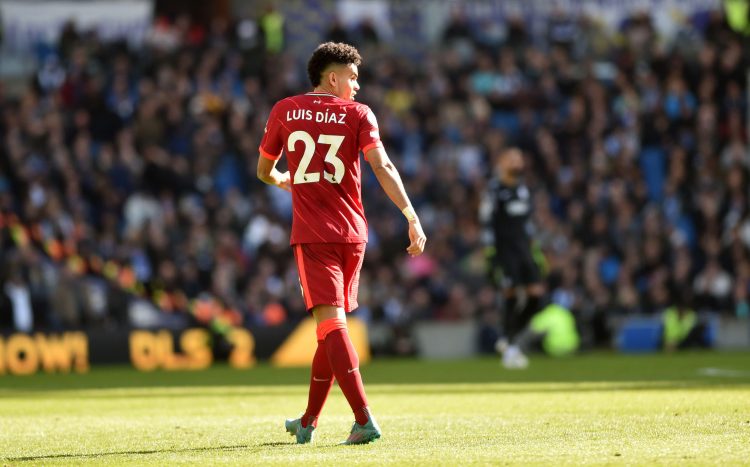 After missing out on Premier League and Champions League glory by the narrowest of margins last season, Liverpool will be looking to go one better in the 2022/23 campaign under Jurgen Klopp. Despite suffering heartbreak in the Champions League final against Real Madrid, the Reds were the best team in Europe since the turn of the year, losing just two of their last 35 games in all competitions.

Liverpool will look to carry that form into the new season, and Jurgen Klopp’s side have already started the 22/23 campaign on the right note, beating Manchester City 3-1 in the Community Shield.

Although Liverpool renewed Mohamed Salah to a new long-term contract this summer, the Reds bid goodbye to stalwart Sadio Mane in the off-season, with the Senegalese winger heading to Bayern Munich for a fee of £28.8 million. Replacing him in the front line is Uruguayan forward Darwin Nunez, who became Liverpool’s second-most expensive signing of all time following his £67.5 million move from Benfica.

Nunez scored 34 goals in all competitions for AS Benfica last season and will add plenty of physicality, athleticism, and movement to the Liverpool frontline. The Reds also made a couple of excellent bargain buys at the start of the window, adding young Fulham starlet Fabio Carvalho for £5 million to go along with the addition of Aberdeen right-back Calvin Ramsay to provide some cover for Trent Alexander-Arnold.

Player to watch out for: Luis Diaz

Luis Diaz transformed Liverpool’s fortunes last season following his arrival from Porto in January, providing ten goal contributions in 19 starts for the Reds and making an instant impact with his dynamic dribbling and explosive acceleration.

In the wake of Sadio Mane’s departure, the Colombian international will play an integral part of the Liverpool set-up as the starting left-winger, and the 25-year-old could establish himself as one of the best forwards in the league this season after his sensational start to life in England.

In goal, Alisson remains one of the best all-round keepers in Europe with his exceptional shot-stopping and ability to play out from the back. The back four of Trent Alexander-Arnold, Joel Matip, Virgil van Dijk, and Andrew Robertson started the majority of league games last season for the Reds, keeping the joint-best defensive record with just 26 goals conceded in 38 games.

The midfield three is the engine room of the Liverpool team, with Fabinho sitting in front of the defence alongside the silky Spaniard Thiago Alcantara and club captain Jordan Henderson. There are a few changes in the front three to start the season, with Roberto Firmino and Sadio Mane replaced by Darwin Nunez and Luis Diaz. Last season’s golden boot winner Mohamed Salah remains ever-present on the right wing following his three-year contract extension in the summer that makes him one of the highest-paid players in the league.