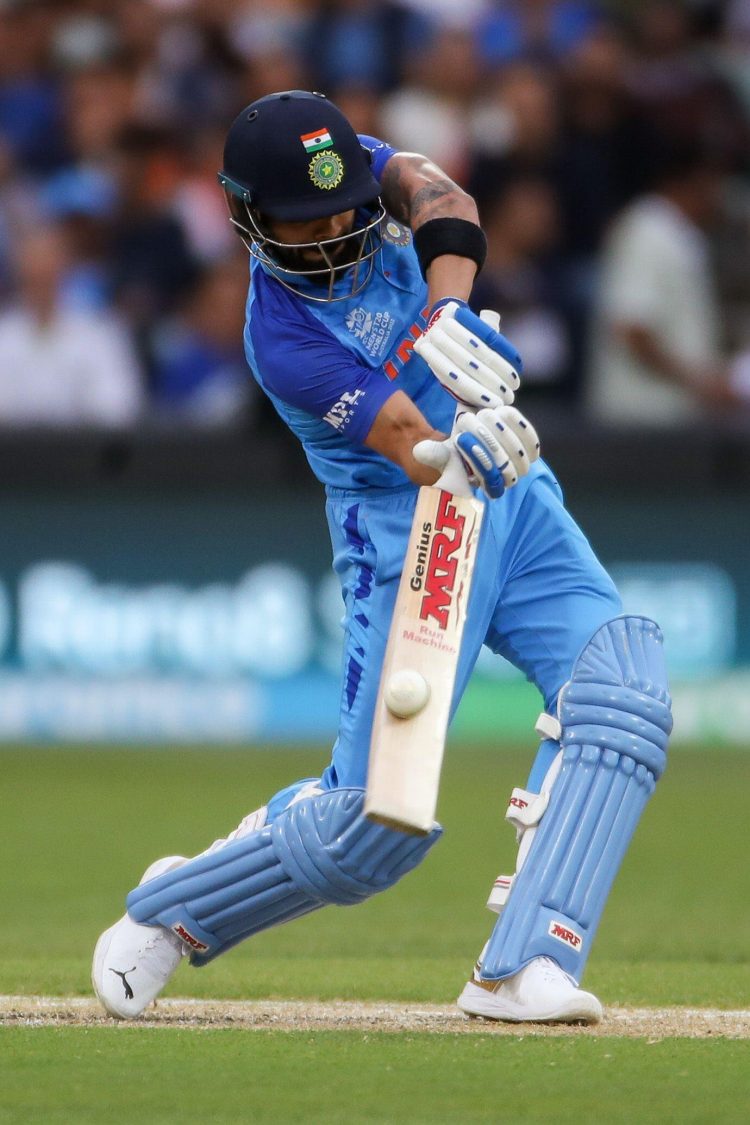 India steamrolled Sri Lanka in the third and final ODI of the series in Thiruvananthapuram, handing the visitors the heaviest defeat in ODI history to win by 317 runs. It was complete domination from the hosts with both bat and ball. Shubman Gill and Virat Kohli notched up centuries to take India to an overwhelming first-innings total of 390 for five before Mohammed Siraj finished with figures of 4 for 32 to help bowl out Sri Lanka for just 73 runs.

It was a no-contest from ball one as India got off to a blazing start after winning the toss and opting to bat first. Rohit Sharma and Shubman Gill took on the new ball to score 75 runs in the powerplay and shared a 95-run opening stand that set the tone for the entire innings. Sharma fell for 42 after pulling Chamika Karunaratne to fine leg, but Kohli picked up from where his skipper left off to continue India’s momentum.

The number three got off the mark with a four through the covers and wasted no time in taking the attack to the Sri Lankan spinners. Shubman Gill nonchalantly reached his half-century off just 52 deliveries and upped his tempo on a slightly two-paced pitch to bring up his second ODI century in 89 balls. Gill departed for 116 to give Sri Lanka some respite, but Virat Kohli dominated the final 20 overs of the innings to take the Men in Blue to 390.

Kohli scored 59 runs off the first 57 deliveries he faced but exploded in the back half of the innings, smashing his last 107 runs in just 53 balls. Kohli got to his second century of the series and tenth against Sri Lanka in the 43rd over and finished with his second-highest score in ODIs – 166* – thanks to a flurry of boundaries in the final five overs of the innings.

Chasing 390, Sri Lanka folded like a pack of cards in their innings. The conditions for batting got much tougher under the lights, with the Indian pacers getting a hint of movement. Mohammed Siraj ran riot in the powerplay, picking up four wickets inside the first ten overs. Mohammed Shami also had Charith Asalanka cutting one to point as Sri Lanka slumped to 37 for five in 9.3 overs.

Kuldeep Yadav produced a beauty to send back Dasun Shanaka and also picked up the final wicket of the innings to bowl Sri Lanka out for 73 and give the hosts a dramatic win to finish the series.