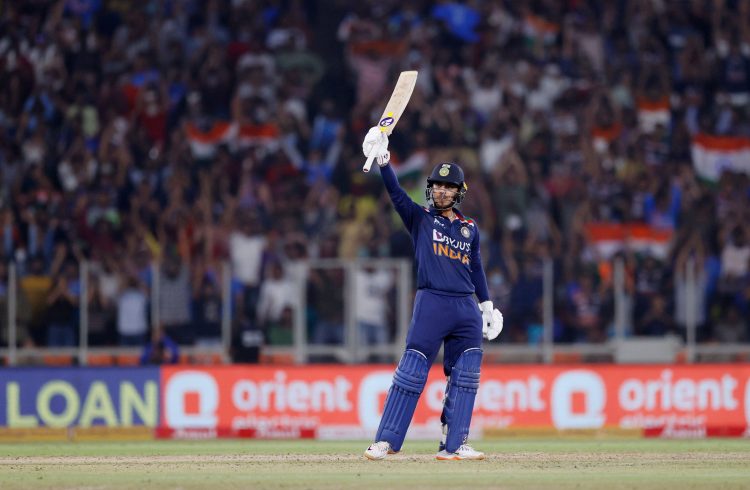 India’s preparations for the upcoming 2022 T20 World Cup in Australia continue with a two-match series against Ireland in Ireland. The Men in Blue bounced back brilliantly in their recent series against South Africa after losing the opening two encounters, and India will be looking to continue that momentum in the shortest format against the 14th ranked T20I side in the world.

With the red-ball players preparing for the fifth and final Test against England at Edgbaston, India will look to test their bench strength against Ireland and have selected a new-look squad for the two T20Is in Malahide. Hardik Pandya will lead the country for the first time following his success as captain in IPL 2022 for the Gujarat Titans, while VVS Laxman takes over the coaching duties for this series in place of Rahul Dravid.

Middle-order batters Suryakumar Yadav and Sanju Samson return to the side to replace Shreyas Iyer and Rishabh Pant – who are on Test duty – while Rahul Tripathi received a maiden call-up to the national team after his impressive performance in IPL 2022.

Although the gap in quality between the teams means many conclusions can’t be drawn from the series result, the Men in Blue will look to give opportunities to players on the fringes of their squad. Players like Ishan Kishan, Dinesh Karthik, and Harshal Patel made strong cases for their selection in the World Cup squad with their performances against South Africa, and India may give chances to pacers Umran Malik and Arshdeep Singh to showcase their skills on the international stage.

Ireland, on the other hand, will be looking to make full use of this opportunity against the number one ranked T20I side in the world and showcase that they belong at the highest level. The Andrew Balbirnie-led side suffered a disappointing exit during the first round of the 2021 T20 World Cup, but will be looking to hand India a shock upset and kick off their busy home season on the right note.

Ishan Kishan has been India’s top scorer in T20Is in 2022 and the recently concluded series against South Africa. The left-hander hit 206 runs at a strike rate of 150 in five innings against the Proteas and has taken extra responsibility at the top of the order in the absence of India’s senior batters – Kohli, KL, and Rohit.

Ireland’s star man at the top of the order is opener Paul Stirling, who has enjoyed great success around the world in the T20 franchise circuit. Stirling has been in stellar form in recent months in the Vitality Blast, scoring 200 runs in eight innings for the Birmingham Bears at a strike rate of 181.