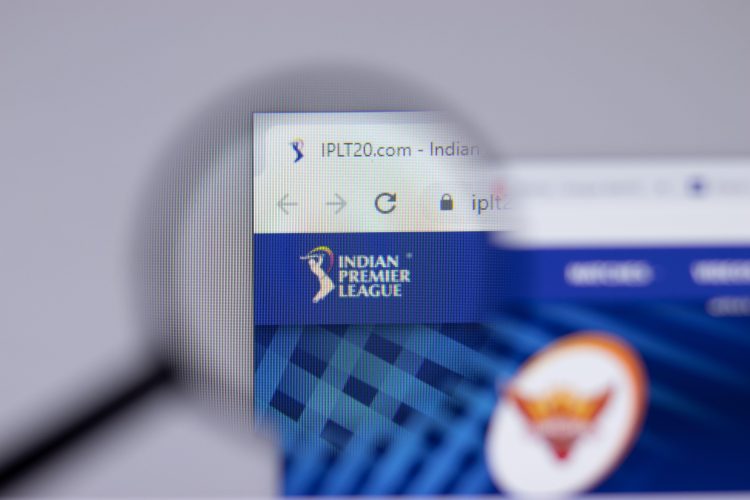 The ten IPL teams have announced their retention list ahead of the 2023 auction on the 23rd of December, and here is a run-down of all the players released and retained by the franchises for next season.

The Chennai Super Kings haven’t made many wholesale changes to their squad from last season, but have released three overseas fast-bowlers, including franchise legend Dwayne Bravo.

Delhi have retained 19 players from the previous season, keeping most of their core, with the only major move being the decision to trade Shardul Thakur to KKR.

The defending champions released just six players from their title-winning squad in 2022 and have a significant purse amount to fill the gaps in the squad at the auction.

Kolkata have been the most active team on the trade market, with the Knight Riders acquiring Lockie Ferguson, Shardul Thakur, and Rahmnullah Gurbaz ahead of the auction. KKR also released 16 players from last year’s squad and have the smallest purse at the auction to plug the holes in their team.

After finishing last in IPL 2022, Mumbai released 13 members of their squad, including all-rounder and franchise icon Kieron Pollard, who will join the team as a batting coach for next season after deciding to retire from the IPL as a player.

The Punjab Kings have made some major changes to their squad after another underwhelming season. They have released their captain Mayank Agarwal, with Shikhar Dhawan leading the side in his stead, and have the second-largest purse heading into the auction.

The Rajasthan Royals have retained the core of the squad that took them to the final of the IPL last season but have opened up four overseas slots ahead of the auction.

RCB’s core from last season remains intact, with only five players released from the squad that took them to third place in 2022.

The Sunrisers Hyderabad let go of 12 players from their IPL 2022 squad – including their captain Kane Williamson – and have the heftiest purse heading into the auction.