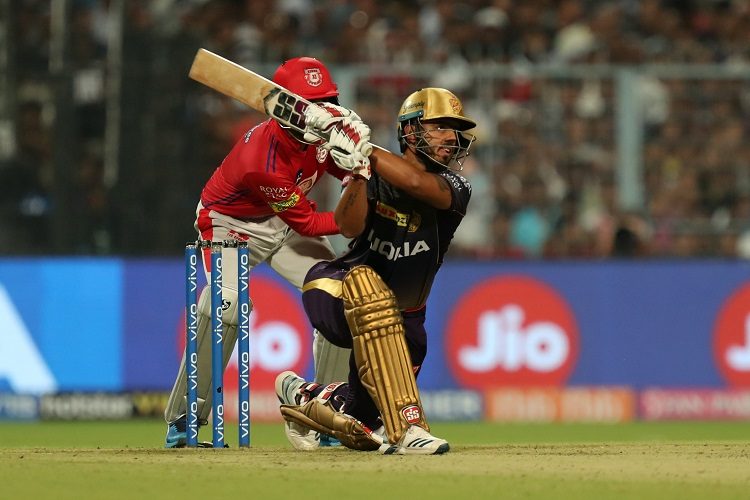 The pandemic and the resultant lockdown has made the future of IPL 2020 all the more uncertain, but as things stand, it is supposed to start on April 15. In what shape or form it’ll be when it eventually gets underway, we don’t know.

But we do know what the teams did before all the uncertainty descended. Here is a look at Kolkata Knight Riders and Kings XI Punjab.

Punjab changed things around a lot this year, and ended up with a seemingly decent squad, with a good mix of youth and experience. They let go of captain R Ashwin, along with six others, but kept hold of the likes of KL Rahul, Chris Gayle and Nicholas Pooran, a move that seems shrewd. At the auction, they roped in Glenn Maxwell, Sheldon Cottrell, Chris Jordan and Jimmy Neesham too.

With the likes of Mayank Agarwal, Mohammed Shami and Karun Nair already in the set-up, Punjab wore a strong look. Their new management, with Anil Kumble as head coach, means the team has plenty of knowhow and cricket smarts too. If this season does happen, Punjab will be a team to look out for.

KL Rahul: Rahul had been in such scintillating form for India before the cricket had to be put on hold that ahead of the T20 World Cup, India seem heavily reliant on him to offer the side balance. Furthermore, Punjab have made him captain, and the added responsibility might bring the best out of Rahul.

Glenn Maxwell: The all-rounder is set to play for Punjab for the first time since 2017, and the last few months has seen him take a break from the sport. It should help him regain focus and the love for the game, and if that brings out his best in the IPL, the opposition will be worried.

Prediction: Another mid-table finish – at best, they will finish fourth and make the knockouts.

Kolkata Knight Riders created a lot of buzz in the auctions ahead of the tournament. That largely had to do with their big outlay on Pat Cummins, making him the most expensive overseas player in history, but there were some sharp signings that apart, and the team wore a confident look at the end of it all.

Brendon McCullum will now be head coach of the side, and with Eoin Morgan in the ranks, the leadership side of the team has certainly been upgraded, even if Dinesh Karthik remains captain. It remains to be seen whether Kolkata have addressed their over-reliance on Andre Russell – it was their key flaw last year.

Andre Russell: The scarcely-believable hitting skills of Andre Russell made for plenty of entertainment last year, as he dug out Kolkata from impossible positions repeatedly. He remains Kolkata’s premier matchwinner, and all eyes will be on him.

Shubman Gill: Despite his young age, Gill impressed in his few outings last year, showcasing his maturity in tough situations. He was thrown in at different positions, but he performed without fuss in all situations, and that patience is expected to be rewarded this season with a preferred batting slot.

Prediction: Kolkata are always there or thereabouts of the knockouts, and once again, expect them to qualify.