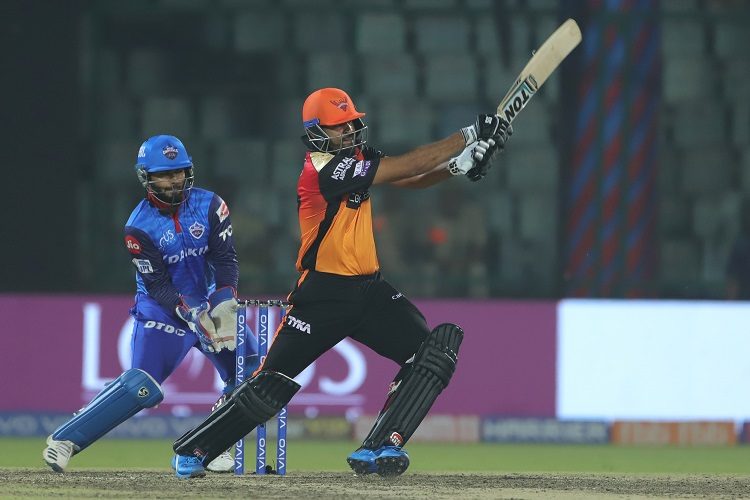 After some excellent cricket, a young Delhi Capitals side finished third in the league stage last year. They then knocked out fourth-placed Sunrisers Hyderabad in the Eliminator before going down to Chennai Super Kings in Qualifier 2.

Delhi released Trent Boult before the auctions but acquired Ajinkya Rahane from Rajasthan Royals and R Ashwin from Kings XI Punjab. They also, for some reason, released, then recalled, Mayank Markande.

With Kagiso Rabada, Ishant Sharma, Amit Mishra, Sandeep Lamichhane, and Chris Woakes, the bowling attack, too, has a well-rounded look to it.

Rishabh Pant: The most prolific hitter across the last two IPL editions, Pant has the ability to accelerate from the start. He will be a threat to every bowling attack.

Kagiso Rabada: Despite having to leave the 2019 edition midway, Rabada held the Purple Cap till before the final. He will have to spearhead the Delhi Capitals attack again.

Amit Mishra: Arguably the finest leg-spinner in IPL history, Mishra has the ability to break through as well as stem the flow of runs, especially in the middle overs.

A top four finish, if not beyond.

In 2019, the Hyderabad batting depended almost entirely on David Warner, Jonny Bairstow, and to some extent, Kane Williamson. Despite the presence of Manish Pandey, Vijay Shankar, Mohammad Nabi, and India Under-19 captain Priyam Garg, the Sunrisers batting line-up looks unconvincing.

David Warner: All eyes will be on Warner, three-time Orange Cap winner (including in the last edition) and former IPL winning captain. Appointed captain of team yet again, Warner will have to assume key role yet again.

Jonny Bairstow: Bairstow had complimented Warner innings for innings last time at the top. They had worked in unison as a pair, and had done bulk of the scoring throughout the tournament. Sunrisers’ fortunes will depend a lot on them.

Rashid Khan: The most sought-after cricketer in franchise leagues across the world, Rashid has delivered time and again for Hyderabad with ball, and at times even with bat. Hyderabad already have a strong bowling attack, but Rashid will have to lead them.

Middle of the table: fourth or fifth