IPL 2019 tournament preview, key players, Prediction: Who will win the 12th edition of the mega event?

IPL 2019 tournament preview, key players, Prediction: Who will win the 12th edition of the mega event? 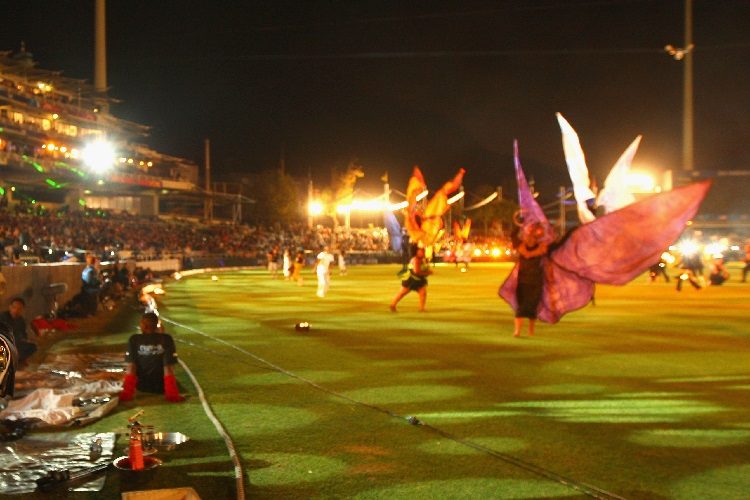 So here we go again. The 12th edition of the Indian Premier League is about to get underway. Glitz, glamour, bling, and increasingly over the years, some good, exciting cricket.

There’s not much that’s changed from last year. In fact, it’s as though, finally, the IPL has become a stable, working tournament. No controversies. No off-field drama. Everyone can just focus on matters on the field.

And there’s plenty to focus on. Can Chennai Super Kings defend the title again? With David Warner back, can Sunrisers Hyderabad cross the final hurdle? Will the tournament have a new winner this time?

But with the IPL, you can never really say. Who would have thought Chennai would win the title last year with the oldest squad among all teams? Sunrisers Hyderabad weren’t expected to reach the final – not without Warner, at least – but riding on Kane Williamson’s excellent captaincy and their considerable bowling might, they coasted till Chennai stopped them. As for a new winner, there are plenty of contenders, each with as strong a reason to win as they have to lose it.

It should be interesting, to say the least.

MS Dhoni (Chennai Super Kings): You can never discount Dhoni when it comes to Chennai. The city is in a frenzy when he’s out there, and he’s the calm in the epicentre of the storm. Last year, despite a long run of poor form, Dhoni came good for Chennai – in fact, he had his best IPL tournament with the bat. More of the same is expected from captain cool.

Virat Kohli (Royal Challengers Bangalore): The India captain needs to win the IPL trophy. No two ways about it. Kohli is under a lot of fire – Gautam Gambhir pointedly said Kohli was lucky to still be captain of Bangalore, having gone so long without winning the coveted title. If Kohli has a good season with the bat, that’s half the battle one. But as always, it’s how he uses his suspect bowling resources that will be key for Bangalore to win.

Mayank Markande (Mumbai Indians): A typical IPL success story last year, can Markande avoid the second-season syndrome? He was excellent last year, picking 15 wickets in 14 matches at an economy of 8.36. It was a breakthrough year and even led to a debut for India, earlier this year. Can he build on it? Or will he crumble under raised expectations? All eyes will be on the 21-year-old.

Sam Curran (Kings XI Punjab): Curran landed an IPL contract largely because of his excellent showing against India in the Tests. To be fair, he hasn’t really had a great time of it in the limited-overs matches for England. Yet, he became the most expensive overseas player during the IPL 2019 Auctions in December. The pressure will be on Curran to live up to the lofty billing.

David Warner (Sunrisers Hyderabad): Warner returns to the IPL after being banned for the tournament last year, following his role in the ball-tampering scandal. He returns to a side that didn’t really miss him last year – they still made it to the final. However, with Cricket Australia having decided he has to work his way to form through the IPL, Warner will want to hit the ground running. No one can stop him once he does, but will he?

Jofra Archer (Rajasthan Royals): The all-rounder has set ablaze T20 franchise tournaments the world over. He’s evidently a great T20 player, but with an England call-up looming, it’ll be interesting to see if Archer decides not to go at it full tilt and risk an injury. A possible World Cup place doesn’t always happen.

Sunrisers Hyderabad to win the tournament, with Chennai running them hard in the final. Mumbai will make the playoffs, but they are likely to fall short in the knockouts, as will Kolkata Knight Riders. Once again, Royal Challengers Bangalore are expected to suffer due to an inadequate bowling attack. Rajasthan Royals will suffer after their overseas contingent leave. No change in fortunes for Kings XI Punjab and Delhi Capitals.