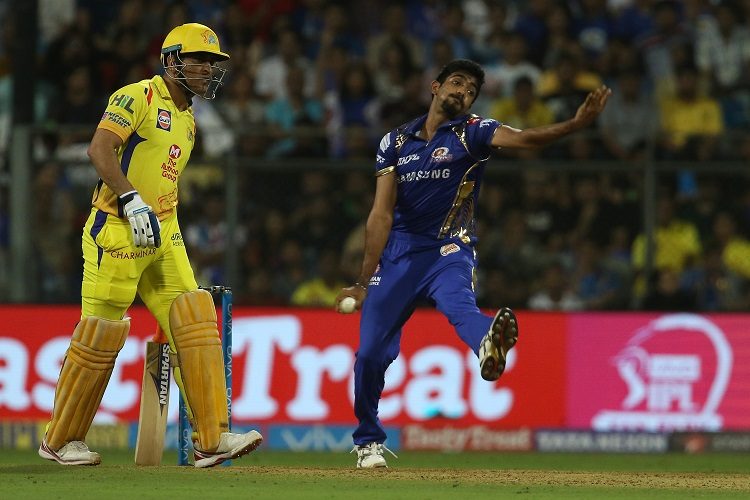 The IPL 2019 signed off with a flourish on Sunday, May 12. Mumbai Indians were crowned champions – for a record fourth time – and Chennai Super Kings will now once again trail their old nemesis.

But what a thriller of a final it was to cap off a thriller tournament, and a fine week of play-off cricket. Delhi Capitals saw off Sunrisers Hyderabad, Chennai got the better of Delhi, and Mumbai sneaked past Chennai, just about.

And with that, another fine edition of the IPL came to an end.

Standout player – Jasprit Bumrah
The unorthodox paceman has come a long way since those early days when he sparked hope and pessimism in equal measure. Bumrah was pivotal in Mumbai winning the final – and even on their route to that final – given he provided them with a weapon whose potency nobody else could match. Against Chennai, he conceded just 13 runs in two overs in the death, while claiming the crucial wicket of Dwayne Bravo. Had he not been as good as he is, it would be Chennai lifting the title.

Standout moment – Malinga last-ball
The Sri Lankan legend might have seen his mantle as best in the death passed down to Bumrah, but he showed some nerves of steel to win Mumbai the match. Having been tonked for 20 runs in his previous over, Rohit handed him the ball for the final over, with Chennai needing just nine to win. He conceded just seven, and had Shardul Thakur trapped in front off the final ball to seal victory. He may well have been hailed a villain had that not happened. But in the end, he was the hero.

Biggest disappointment – Chennai’s middle order
Chennai qualified for the playoffs again to ensure they’ve made it this far for every edition of the tournament, and they went on to make final too. It was a remarkable feat, made all the more so because of their surprising middle-order problems this season. Apart from Dhoni, no other player from No.3 to No. 7 really came good. Too often, Dhoni had to dig the team out of the hole, and his run-out in the final ensured he couldn’t do that when it mattered the most.

Room for improvement – Run-time
Something the BCCI should seriously consider ahead of the next edition of the tournament is ways to reduce the duration of the matches. Too often this year, the evening matches went past midnight – well over four hours from the start time. Given a T20 match is supposed to be done and dusted within three-and-a-half hours, that’s just too much of an extension. But what can the BCCI do? There have been plenty of innovative suggestions – from the introduction of a timer between overs to point-reduction penalties for over-rate offence. BCCI should consider it all seriously.

Standout quote – MS Dhoni
“I think both teams, it was quite funny: we were just passing the trophy to each other.”
– MS Dhoni, summing the proceedings in a mistake-ridden final like only he can.