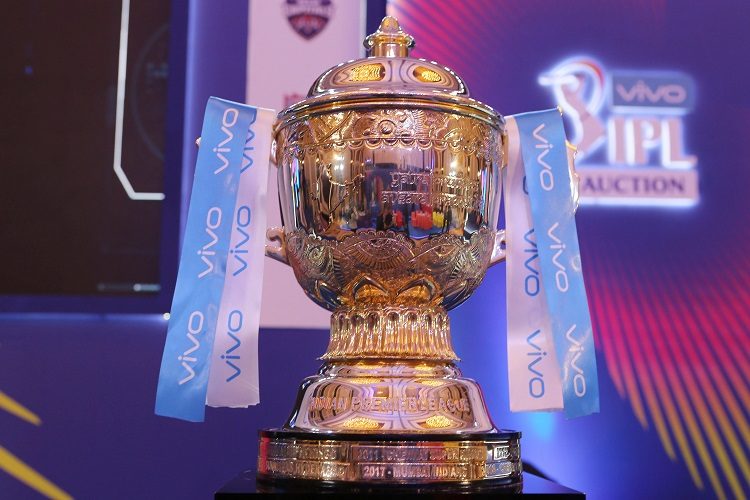 All Chennai Super Kings needed to make it to IPL 2019 Qualifier 1 was to not allow Kings XI Punjab to get past their score inside 15 overs. In the end Punjab took overs, which allowed Chennai to go past Delhi Capitals. Punjab, too, finished sixth, a point ahead of Rajasthan Royals and Royal Challengers Bangalore.

Kolkata Knight Riders needed to beat Mumbai Indians to qualify. They failed to that, thus finishing level on points with Sunrisers Hyderabad and Punjab and between them on net run rate. Mumbai finished at the top of the table while Hyderabad became the fourth team to qualify.

Rules:
– Every team will play every other team twice in the group stage
– Teams get 2 points for a win and 0 for a defeat
– In case of a tie, a Super Over is played to decide the winner
– In case of an abandoned match, both sides get 1 point apiece
– Teams are ranked according to points, then next run rate
– The top four teams go to the Playoffs with the top two teams clashing in Qualifier 1 and the third- and fourth-placed teams in the Eliminator