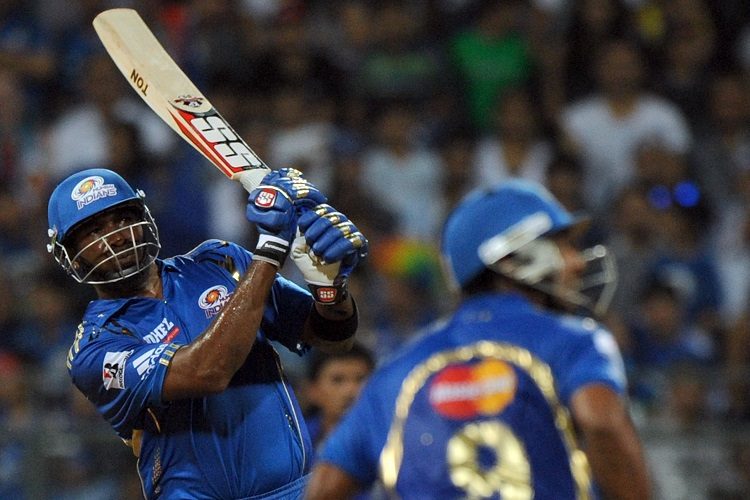 One of the most eventful IPL seasons, 2013 witnessed at least three major incidents. Sun TV Network acquired Deccan Chargers and renamed it to Sunrisers Hyderabad, while Pune Warriors India opted out of the tournament after the edition.

But perhapss more significantly, Delhi Police arrested Rajasthan Royals' S Sreesanth, Ajit Chandila, and Ankeet Chavan for spot-fixing. This, in turn, led to the arrests of several bookies. Both Rajasthan and Chennai Super Kings were banned in 2016 and 2017 as the invesstigations proceeded.

Chennai Team Principal Gurunath Meiyappan, also son-in-law of BCCI President N Srinivasan, was arrested as well, while Rajasthan co-owner Raj Kundra was barred for life from being part of any cricketing activity.

As for the cricket, Chris Gayle was at it again. He missed a hat-trick of Orange Caps by 26 runs, but created history when he smashed 175 off just 66 balls – still the highest score in all T20 cricket – against Pune.

Kieron Pollard, not utilised properly for three seasons, finally came into his elements with 420 runs at 149, 10 wickets, 12 catches, and some excellent outfielding. He also top-scored in the final.

Dwayne Bravo's 32 wickets remain the most by anyone in a single edition of the IPL. He helped Chennai reach their fifth final in six editions (including four in a row), where they lost to Mumbai by 23 runs.