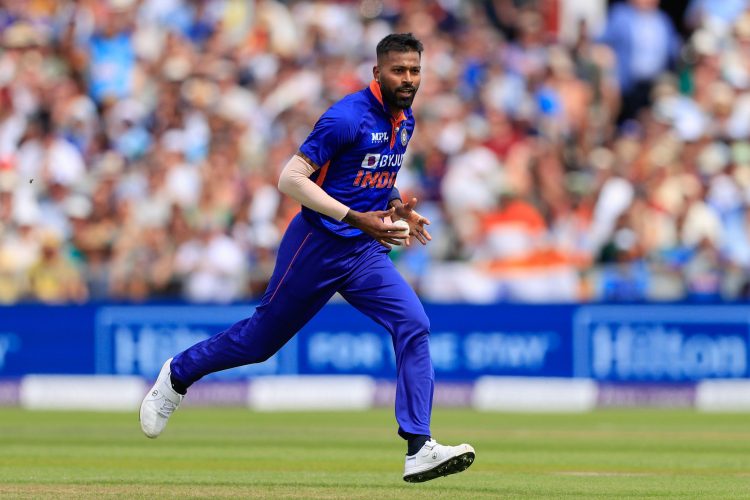 India took an unassailable 2-0 series lead against New Zealand with their clinical victory over the Blackcaps in the second ODI at Raipur on Saturday. The Indian seamers ran riot with the new ball as the Men in Blue skittled the Kiwis for just 108 in 34.3 overs before Rohit Sharma’s majestic half-century took the hosts home with eight wickets to spare, sealing the series win ahead of the third and final ODI.

India’s pacers wreaked havoc with the new ball after Rohit Sharma won the toss and elected to bowl. The bowlers put the balls in the right areas and found some movement to reduce New Zealand to 15 for five after 10.3 overs. Mohammed Shami started the innings with a wicket maiden which included the scalp of Finn Allen, who had his stumps uprooted after swinging across the line. Mohammed Siraj ended Henry Nicholls’ troubled time at the crease with a delivery that seamed away and caught the edge on its way to first slip.

Shami and Hardik Pandya added another couple of strikes with a pair of excellent reflex catches of their own bowling to dismiss Daryl Mitchell and Devon Conway, while Shardul Thakur nicked off Tom Latham to the slips to pick up India’s fifth wicket.

15 was the lowest score New Zealand have managed for the loss of their fifth wicket in ODI history, and the visitors were in desperate need of some resistance to avoid breaking more unwanted records. Glenn Phillips and Michael Bracewell mounted a brief comeback to take the Kiwis past 50, but Mohammed Shami returned to dismiss the left-hander with a bouncer in the 19th over.

Hardik Pandya picked up his second wicket to dismiss Mitchell Santner, who was the third Kiwi batter to reach double figures, before the Indian spinners wrapped up the tail in the span of three overs. Washington Sundar had Glenn Phillips and Lockie Ferguson caught in the deep on the leg-side, while Kuldeep Yadav finished off the New Zealand innings with the wicket of Blair Tickner.

Chasing a modest target of 109, the Indian openers wasted no time at the crease. Rohit Sharma bagged his first boundary of the innings with a pull shot, and the Indian skipper played a range of eye-catching strokes all across the ground to take the hosts within touching distance of victory.

Sharma departed shortly after reaching his half-century, but Shubman Gill wrapped up the win with an unbeaten 40 of 53 deliveries to secure the series win for the Men in Blue.