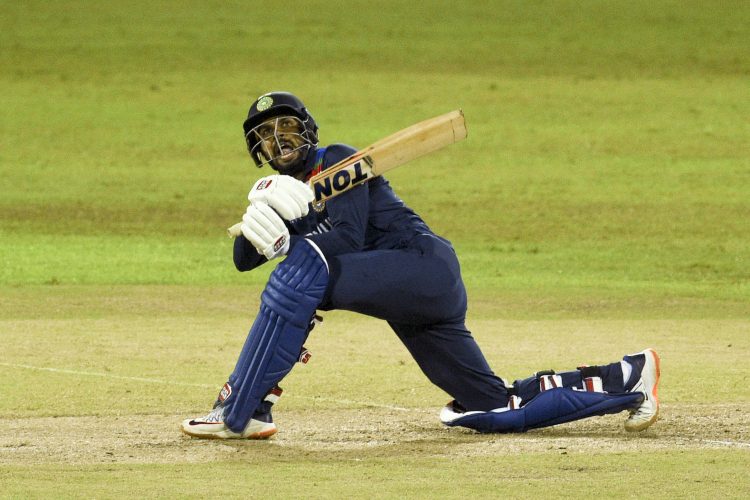 After a comfortable clean-sweep over the West Indies in Kolkata, India will wish to carry their form under Rohit Sharma into the T20 series against Sri Lanka. The Men in Blue take on Sri Lanka in three T20Is and two Test matches, with the first encounter starting in Lucknow on February 24.

With Virat Kohli, KL Rahul, Shardul Thakur and Rishabh Pant unavailable for this three-match T20 series, India will be fielding a new-look side against Sri Lanka and provide some valuable game time to players on the fringes of the squad in the lead up to the T20 World Cup in Australia in October/November. Ruturaj Gaikwad and Shreyas Iyer are likely to be given an extended run in this series after featuring in the 3rd T20I against the West Indies, while Sanju Samson returns to the squad for the first time since July 2021.

Samson has been one of the most consistent performers in the IPL in recent times, but he hasn’t been able to translate that form into India colours, averaging just 11.7 at a strike rate of 110 in 10 T20Is for India. The Rajasthan Royals captain is an excellent player of pace who could thrive on the bouncy pitches in Australia, and this series could be the perfect opportunity for him to stake his claim for World Cup selection.

India also welcome back some old faces to the squad, with Ravindra Jadeja returning to the set-up after spending over two months out with injury while Jasprit Bumrah comes back into the fold following his rest against the West Indies.

India’s opponents, Sri Lanka, enter this series following a 4-1 defeat in the T20s against Australia down under, and the captain Dasun Shanaka will be hoping to use these three matches as valuable experience for his young side ahead of the T20 World Cup in eight months.

India have suffered some fresh injury concerns ahead of the Sri Lanka series, with Deepak Chahar and Suryakumar Yadav ruled out of the upcoming three matches due to injury. Yadav, the Player of the series against the West Indies, suffered a hairline fracture on his hand while Deepak Chahar picked up a quadriceps injury and walked off the field in the third T20I without completing his second over.

Sri Lanka also have some injury concerns of their own, with batter Avishka Fernando ruled out due to a knee injury and star-allrounder Wanindu Hasaranga unlikely to take part in the series after returning another positive Covid-19 test result.