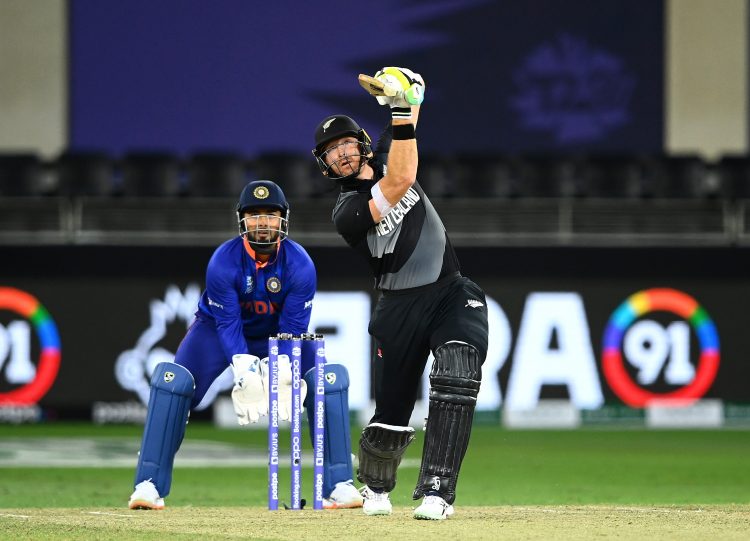 A new dawn beckons for the Indian Cricket Team with Rahul Dravid taking over from Ravi Shastri as head coach and Virat Kohli handing over the T20I captaincy reins to Rohit Sharma. The first outing for the new captain and coach pair comes against the World Cup finalists New Zealand, with India playing the Blackcaps in three T20Is in Jaipur (November 17), Ranchi (November 19) and Kolkata (November 21).

India beat New Zealand 5-0 in the previous bilateral T20I series between the two sides in early 2020, but the Blackcaps upstaged the Men in Blue in their most recent meeting in the 2021 T20 World Cup, beating India comprehensively by eight wickets in Dubai.

The Kiwis have become India’s Achilles heel in major tournaments in recent years, knocking India out in each of the last three ICC events, and the Men in Blue will be looking to set the record straight in this series.

With the next T20 World Cup in Australia less than 365 days away, these three matches also represent the perfect opportunity for the Men in Blue to correct their course under a new regime after their disappointing performance in the recently concluded World Cup in the UAE.

India have made wholesale changes to their Rohit Sharma-led squad for this 3-match series. India’s all-format stars Virat Kohli, Jasprit Bumrah, Ravindra Jadeja and Mohamad Shami have all been rested, while Hardik Pandya has been omitted from the side due to his bowling fitness issues.

India’s three reserves for the World Cup squad – Shreyas Iyer, Deepak Chahar and Axar Patel – return to the set-up alongside the RCB pair of Yuzvendra Chahal and Mohammed Siraj. The selectors have also rewarded those who have performed for their franchisees in IPL 2021, with Venkatesh Iyer, Avesh Khan and Harshal Patel all receiving their maiden call ups to the national side. Orange cap winner Ruturaj Gaikwad also returns to the Indian squad after playing two T20Is against Sri Lanka earlier this year.

For New Zealand, Kane Williamson will sit out the T20I series in order to prepare for the upcoming Test matches, with Tim Southee leading the team in his stead. However, the Blackcaps do welcome the return of Lockie Ferguson to the side after the pacer was ruled out of the T20 World Cup due to a calf strain.