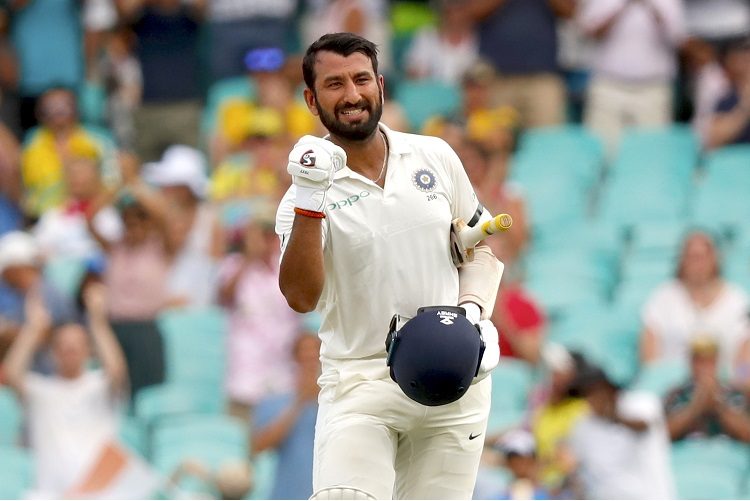 India have the series sealed with the bow. But gone are the days when that meant the final match of the series was a dead-rubber. With the ICC World Test Championship going ahead in full steam, it’s another 40 points up for grabs. Trivially, that means if India wins, they will have 240 points on board – more than the 232 points combined the rest of the teams in the tournament will have.

South Africa, however, will just want to get on the board. Even if with a draw. Two matches in, they’re without a victory, and the drastic nature of their defeats – by an innings in Pune and by 203 runs in Visakhapatnam – means they’re bottom on net run-rate among all the seven sides that have so far played a WTC Test.

The visitors are all over the place. Their batsmen just haven’t been able to get to grips with the conditions, with the likes of Faf du Plessis and Dean Elgar having to shoulder too much of the responsibility. The likes of Temba Bavuma have failed to convert the starts they’ve managed, and even though he wasn’t really in great form, the loss of Aiden Markram to injury – he sustained a wrist issue – dealt another blow.

Despite that, the visitors need to show some fight, at the very least. India away is perhaps the toughest task in Test cricket at the moment, but that doesn’t excuse a side from whittling. The ball is in South Africa’s court.

India are chipping away at South Africa and clawing back in their overall record. Their victory in Pune was their 13th over South Africa, in 38 matches overall, and one more win in Ranchi will get them to within one win of South Africa’s 15.

Cheteshwar Pujara (India): India’s glue at the top has been fine so far this series, without being exceptional, with half-centuries in both Vizag and Pune. However, you get the feeling a series for Pujara isn’t complete without three figures, and that should change in Ranchi.

Dean Elgar (South Africa): The feeling increasingly is that once you dismiss Dean Elgar at the top, you are through to a significant chunk of the South African batsmen. The top order without him is a flux, and Elgar will know it. His position is crucial.

India are near-unstoppable at home, especially against a side with as many problems as South Africa. Expect the sweep.