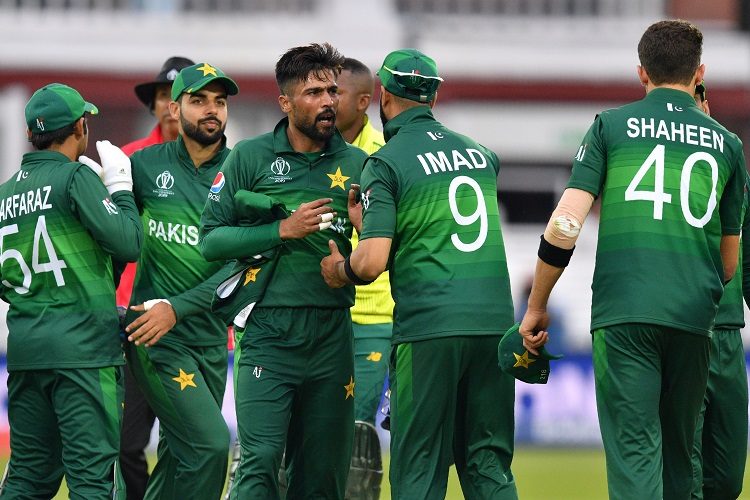 Usman Khawaja was the highest scorer with 88 runs against New Zealand. Alex Carey added 71 valuable runs that helped Australia to set a decent target. This placed Khawaja at the 10th position. David Warner (16) and Aaron Finch (8) even after a poor showcase remained at the top two places. Kane Williamson yet again scored a 40 but that wasn’t enough to lead the chase. He moved up one place at the 4thh position.

A close match between Afghanistan and Pakistan saw the latter clinching a must win. While chasing 228 runs, Babar Azam scored 45 runs that placed him to the 6thh position on the table. Imad Wasim made an unbeaten 49 to win the match for Pakistan. Joe Root and Rohit Sharma moved down one place each.

Lockie Ferguson’s 2/49 took him to the 2nd position on the table followed by Jofra Archer and Mohammad Amir at the 3rd and 4th standings. Trent Boult took four wickets in 10 overs to be placed at the 6th position. Mitchell Starc had another brilliant outing as he scalped 5/26 in 9.4 overs and Pat Cummins took one. Their positions remained unchanged on the table. Shaheen Shah Afridi’s 4/47 made him enter the top ten.