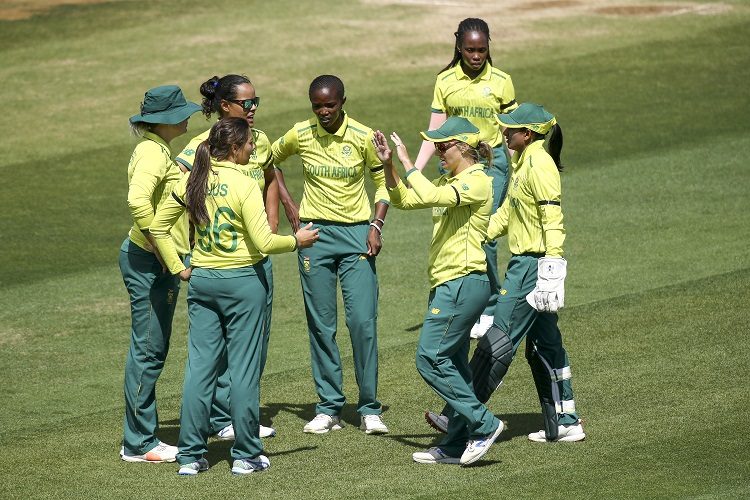 South Africans have only managed to reach the knockout stage once in the six editions of the T20 World Cup. Out of 23 fixtures so far they have won only eight.

The proteas have injury issues but will be hoping to have a decent campaign with a number of players overcoming injuries. Since their 2018 tour to the West Indies match fitness of the senior players has been an issue. Only Shabnim Ismail has featured in 13 outings while players like Marizanne Kapp (five matches), Dane van Niekerk (three) and wicketkeeper Trisha Chetty (one) still not ready with full capacity.

The team boasts of a star-studded top order in Lizelle Lee, Laura Wolvaardt and now Sune Luus. The problem is the consistency level and the middle-order does not look strong enough to win matches. The bowling attack is likely to try hard to take the team further.

South Africa will share the group with England, Pakistan, Thailand, and West Indies. They will begin their campaign with England as their group action will be finished by facing West Indies. And these two matches are going to be real hurdles for the Proteas. In fact, the last match of Group B between South Africa and West Indies will be effectively a quarterfinal in all likelihood.

South Africa will come to the tournament with a broken heart after the T20I series in New Zealand. They need to play really well to have a good tournament.

Dan van Niekerk- Dan van Niekerk is the captain of South Africa Women since 2016. A top-class all-rounder and the first South African woman to take an ODI hat-trick. She is also the first-ever player to have four wickets without conceding any run during the 2017 World Cup. Her past records and experience speak for herself. The South African woman cricketer of the year in 2019 plays a crucial role as a finisher during batting and has leg-spin bowling to offer.

Laura Wolvaardt- Laura Wolvaardt is the youngest South African male or female to score an international century. The regular opener of the team is in a good form and has shown her caliber in New Zealand. With not a great middle-order batting line-up South Africa will look for good contribution from the top order batters. No wonder the team will need Wolvaardt to give good starts on a regular basis.

Likely to have tough outings against England and West Indies but beat Pakistan and Thailand.