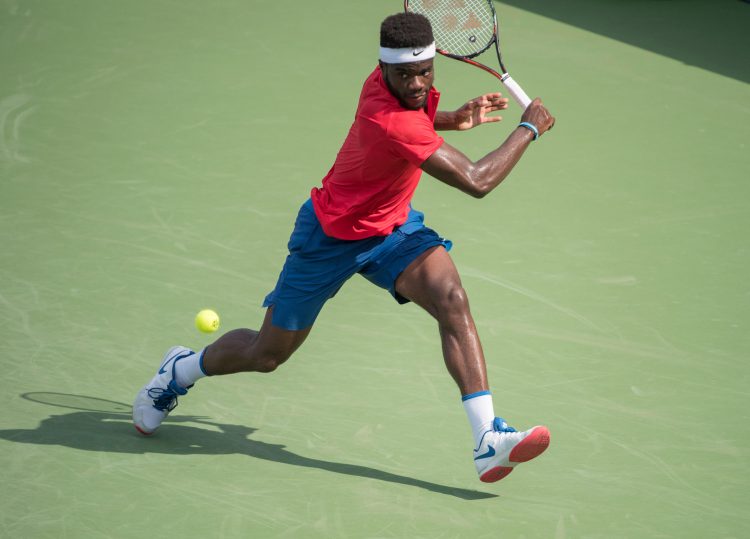 Francis Tiafoe produced the biggest upset of the 2022 US Open as the American knocked out Rafael Nadal in the Round of 16 with a stunning 6-4, 4-6, 6-4, 6-3 victory in three hours and 31 minutes. The 22nd seed had never previously beaten or won a set against Nadal in each of their two meetings but produced the performance of a lifetime at the Arthur Ashe Stadium in New York to deny the Spaniard the chance to win his 23rd Grand Slam title.

Nadal, who won the Australian and French Open earlier this year, entered the 2022 US Open without tasting defeat in a Grand Slam in 2022. The 36-year-old had won each of his last 22 appearances on the biggest stage while also making 16 straight major quarter-finals. However, the second seed produced an uncharacteristically poor performance in the heat and humidity of New York. Nadal hit nine double faults and 26 unforced errors and could only manage 33 winners to Tiafoe’s 49.

In front of a rowdy home crowd, Tiafoe drew first blood in the fourth-round encounter as he broke Nadal’s serve to take a 4-3 lead and win the first set with a crucial hold. The Spaniard took a ten-minute medical timeout at the end of the first set and displayed his typical fighting spirit in the second to level up the scores.

Nadal was more aggressive from the baseline and eventually broke Tiafoe for the first time in the game at 5-4, the American double faulting at 30-40 to hand Nadal the second set. Tiafoe raised his level in the third game, capturing the only break point of the set at 3-3 each before holding two tricky games on his serve to take a 2-1 lead in the match.

The match was poised to head to a deciding fifth set when Nadal took an early break in the fourth, racing to a 3-1 lead. However, Tiafoe retained his composure and proceeded to win the next five games, breaking a weary Nadal on two occasions, with the Spaniard’s backhand hitting the net to give the American the biggest win of his career to date.

“I’m beyond happy, almost in tears, I can’t believe it, Tiafoe said in his on-court interview. I played unbelievable tennis today. I really don’t know what happened.” With this win, Tiafoe becomes the first American since John Isner in 2018 to reach the last eight in the US Open, and the 24-year-old will play Russian seventh seed Andrey Rublev in his first-ever quarter-final at Flushing Meadows on Wednesday. 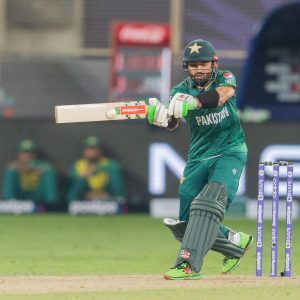