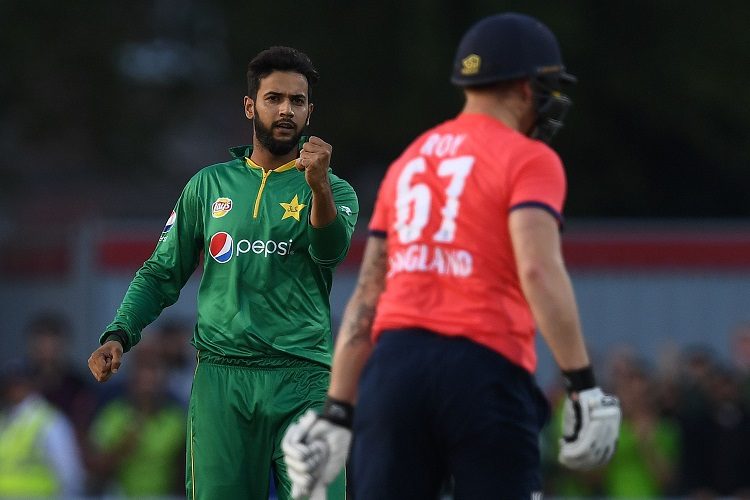 Two days after a hard-earned win against Ireland at Dublin, England will host Pakistan for a T20 International at Sophia Gardens, Cardiff. The match is a prelude to a 5-ODI series between the sides, one that will be crucial for both sides before the they mention any change to their provisional World Cup squads.

England have rested some key players, including almost the entire IPL contingency – Jos Buttler, Jonny Bairstow, Ben Stokes, and Moeen Ali. However, they have picked Jofra Archer, who will – without a doubt – be the centre of attraction.

Pakistan seem to have recovered well after being whitewashed by Australia in the ODIs in the UAE. They have started this tour well, with wins against Kent and Northamptonshire in 50-over matches and against Leicestershire in a 20-over contest.

Pakistan will probably find it difficult in the ODIs, where England are ranked No. 1, but T20 is their format. They are table toppers here, that too by a considerable margin. They will make things difficult for England.

England hold a 9-4 advantage over Pakistan in T20Is. The difference comes down to 3-2 on English soil.

Jofra Archer (England): A lot has been written on Archer's omission from the provisional World Cup squad. After having a wonderful IPL, Archer is now set out to send a message to the selectors. He impressed against Ireland with his pace and canny variations, but this will be difficult.

Babar Azam (Pakistan): Ranked No. 1 among T20I batsmen, Babar's consistency in this format has next to none – not even Virat Kohli's – over years. Expect another fifty from the man who has scored 9 in 29 T20I innings. There is a reason Somerset have signed him up for this season's T20 Blast.

While T20 is Pakistan's format, England will play at home, where history backs them. The hosts will take field as favourites.