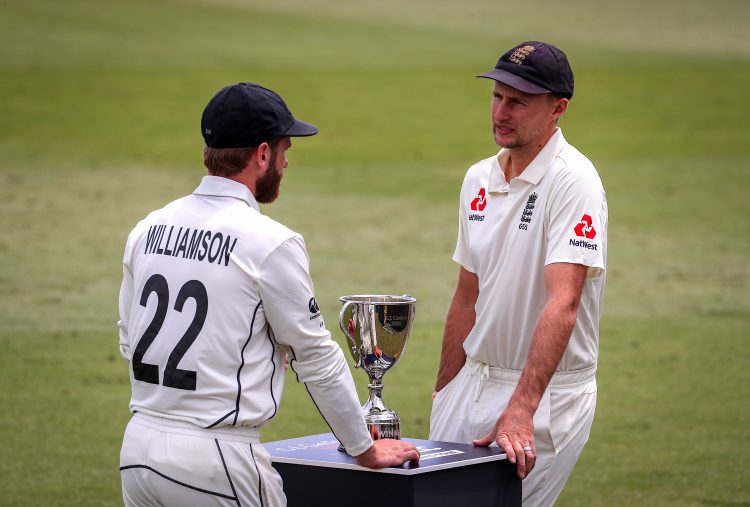 After a brief hiatus, Test cricket finally returns to the calendar with England facing New Zealand in a two-match Test series which acts as the curtain-raiser for the English Summer. While this series will not be part of the World Test Championship, there is still plenty to play for across the two matches for either side. England will be looking to give some lesser-known names some opportunities while New Zealand will use this series as the perfect preparation for their World Test Championship Final against India on the 18th of June at Southampton.

England will have a fresh-faced squad for this series with plenty of their big names either rested or suffering from injury. The majority of English Test players returning from the IPL – Jonny Bairstow, Chris Woakes, Jos Buttler, Sam Curran – Have been rested for this series due to the extended period spent in bio-bubbles. Apart from the IPL crew, Ben Stokes and Jofra Archer will also not play a part in the series as both players are currently recovering from their respective injuries.

This provides exciting opportunities for other players to make a name for themselves with the likes of James Bracey and Ollie Robinson expected to make their debut in these two Test matches.

New Zealand, on the other hand, have most of their players available to them for this series with the only major omission being Trent Boult who has been given time off for this series and returned to New Zealand following the postponement of the IPL.

In the absence of Trent Boult, Kyle Jamieson is expected to open the new ball alongside Tim Southee and it will incredibly exciting to see the 6-foot 6 pacer bowl in English conditions. Jamieson has had a dream start to his career – picking up 36 wickets in 6 matches at an average of 13 – and could trouble the English batters with his height and movement in the overcast seaming conditions.

Stuart Broad and James Anderson have a sublime record against the Kiwis and have picked up a combined 126 wickets against the Black Caps. Broad and Anderson are still two of the most dangerous bowlers in the world in the overcast conditions in England and the veteran duo will have to carry a majority of the workload for the Three Lions in this series in the absence of Jofra Archer and Chris Woakes.