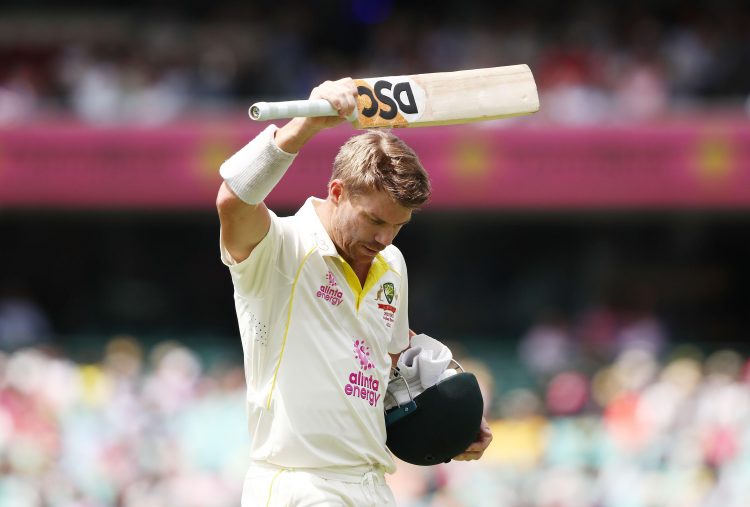 The Delhi Capitals stay hot on the heels of the Royal Challengers Bangalore and Rajasthan Royals in the race for playoff positions following their comprehensive eight-wicket win over the Royals at the DY Patil Stadium. After restricting Rajasthan to a below-par score of 160, the Australian duo of Mitchell Marsh (89 off 62) and David Warner (52 off 41) took the Capitals to victory with a mammoth 144-run partnership.

Having lost their 11th toss of the season, the Royals suffered a body blow early on when Jos Buttler – the top-scorer in IPL 2022 – found mid-on in the third over to fall for single-figures. Due to their weakened batting line-up, the Royals decided to promote R Ashwin to number three once again, and the move paid off as the all-rounder scored his first half-century in T20 cricket. Ashwin took on Axar Patel in the powerplay and shared a brisk 54-run partnership from 36 balls alongside Devdutt Padikkal to keep the runs flowing through the middle.

Ashwin departed shortly after reaching his half-century, but the batters coming after him couldn’t capitalize on the platform set. Sanju Samson and Riyan Parag managed just 15 runs between them as they both holed out in the deep, while Devdutt Padikkal fell in the first ball of the 19th for 48. Chetan Sakariya, Anrich Nortje, and Shardul Thakur gave nothing away at the death and closed out the innings perfectly for the Capitals, with just 21 runs coming off the last three overs.

Chasing 160, the Capitals stumbled at the blocks as Trent Boult removed KS Bharat off the second ball before Prasidh Krishna bowled a maiden from the other end. Boult should have dismissed Mitchell Marsh in his next over as well, only for the Royals to opt against reviewing an lbw decision that was pad first and crashing into leg stump.

Delhi managed to score just seven runs in the first 20 balls of the innings, but Marsh eventually broke the shackles against Ashwin, depositing a carrom ball over extra cover for six, before creaming two maximums against Kuldeep Sen in the seventh over.

Just like his teammate, Warner severely rode his luck early on, with the left-hander dropped twice off the bowling of Yuzvendra Chahal in the ninth over before his bail didn’t dislodge when struck by a gripping leg-break. Warner played the role of the anchor in the chase while Marsh continued to accelerate, reaching his half-century with a six against Chahal and finding another couple of boundaries against Prasidh Krishna. Marsh fell on 89 with 17 runs still required, but Rishabh Pant finished the job in a hurry with two sixes over extra cover against Chahal, taking the Capitals to 12 points in the table with two games remaining.