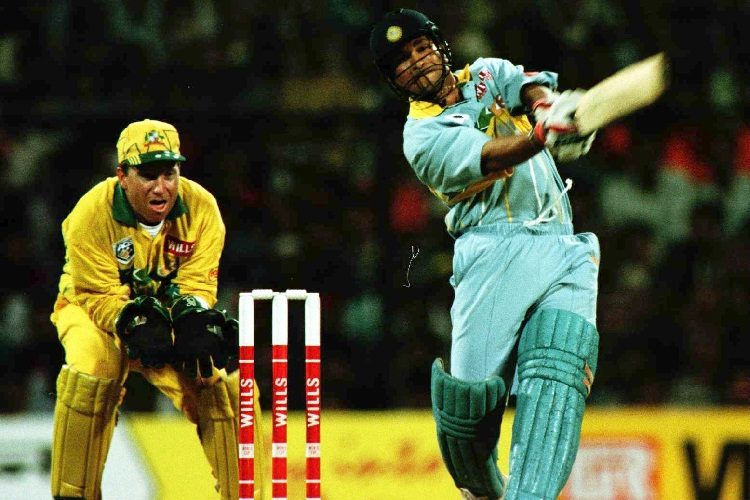 There were surprises in the West Indies squad for the tour against Afghanistan, with Darren Bravo being dropped for the one-off Test, and CPL stars being called up for the limited-overs matches. But there was exciting news in that Sachin Tendulkar, Brian Lara et al will be competing again in a T20 league for retired players next year.

Darren Bravo, the West Indies top-order batsman, has been dropped from the side for the one-off Test against Afghanistan in India next month.

There was no place for Shannon Gabriel in the squad either, with injuries sidelining him, but that blow was tempered by the return of Alzarri Joseph, who has regained full fitness.

There were more surprises in the limited-overs squad, with two CPL stars – leg-spinner Hayden Walsh and opening batsman Brandon King – being called up to the ODI and T20I sides.

Khary Pierre was also picked in both squads, as was Kieron Pollard, who will take over as captain, and is set to play his first ODI since 2016. West Indies and Afghanistan will clash in three ODIs and as many T20Is in Dehradun.

Sachin Tendulkar, Virender Sehwag, Brett Lee and Brian Lara could all be competing against each other as early as February 2020 in a T20 tournament in Mumbai, ESPNCricinfo reported.

According to the report, as many as 110 retired players have already confirmed their participation in the series, which will be played from February 2 to 16. The teams have been restricted to Test playing nations for the inaugural edition.

Jenny Gun, England’s veteran all-rounder, has retired from cricket after a 15-year career, the ECB stated on Tuesday, 15 October.

Gunn, after making her debut in 2004, finishes after 259 appearances across formats, and helped England win three World Cups and five Ashes series. The seam bowler picked 136 wickets in ODIs, the second-highest for England, to go with her 75 T20I scalps.

She said: “I’ve been lucky enough to play in some great teams and to be part of some amazing battles over the years but as a small girl I always said I wanted to put a World Cup medal next to my dad’s European Cup winner’s medal, and there are now three of them next to his medal on the mantelpiece!”

Paras Khadka, the Nepal captain, has decided to step down as the team’s captain, less than 24 hours after the team’s readmission as an ICC member.

Khadka made the announcement on Twitter, soon after Nepal was reinstated as an ICC Full Member, on a conditional basis, after Cricket Association of Nepal elected a Central Working Committee.

It was a joyous day for Nepal cricket, but the news of Khadka stepping down will have soured it. He remains an influential player – he scored a century against UAE earlier this year as Nepal won their first ever ODI series – and his inputs will be vital for the next captain.