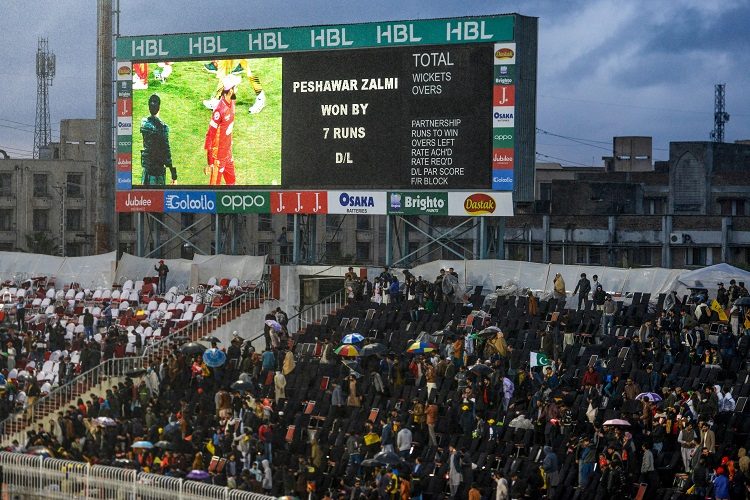 Pakistan Cricket Board decided to allow contracted players to take part in a maximum of three T20 leagues. Cricket Australia announced Sheffield Shield players of the season. Dane Piedt moved to the USA.

Now the centrally-contracted players of Pakistan are able to take part in up to four global T20 leagues in all – including PSL according to the Pakistan Cricket Board’s policy. Earlier it was just two foreign leagues for the contracted players.

The non-contracted ones had to have features in minimum three first-class games to get a NOC. As per the new policy, the domestically-contracted players will have to seek NOCs through their respective state associations.

PCB chief executive Wasim Khan said, “I think this is a flexible, balanced and comprehensive NOC policy which addresses as many of the likely scenarios that we will face.” He also added, “We have given primacy and importance to player workload, international and domestic commitments, but at the same time it was important that players are given the opportunities to make additional earnings and develop their skills around the world.”

After the Australian cricket season was ended abruptly due to the COVID-19 outbreak Cricket Australia now announced the names of the Sheffield Shield players of the season. The award was jointly given to New South Wales all-rounder Moises Henriques and Victoria Batsman Nic Maddinson. Henriques finished the season with 512 runs and two wickets whereas Maddinson finished the series as the top run-getter with 780 runs with an average of 86.66.

South African spinner Dane Piedt signed a contract to be part of the Minor League T20 tournament to be launched during summer. Piedt is also interested to meet the criteria for qualification to play for the US national team and hence brought an end to his South African career.

The off-spinner played nine test matches for South Africa picking up 26 wickets. But now his goal is to get himself selected in the USA national team and play a World Cup for his adopted country.

Although his travel dates and other details are not yet decided due to the current situation related to COVID-19, Piedt is quite excited to make this new move in his life and is in touch with ex-South African international Rusty Theron who made his debut for the US team last year.

The head coach of the Indian cricket team believes that the rest will be helpful for his team. He said, “[This rest] cannot be a bad thing because towards the end of the New Zealand tour, you could see some cracks coming up when it came to mental fatigue, physical fitness and injuries.”

Shastri spoke about the hectic schedule and mentioned, “The amount of cricket we have played over the last ten months, that was beginning to take its toll. Guys like me, and some other guys from the support staff, we left India on May 23 for the World Cup in England. Since then we have been at home for 10 or 11 days.”