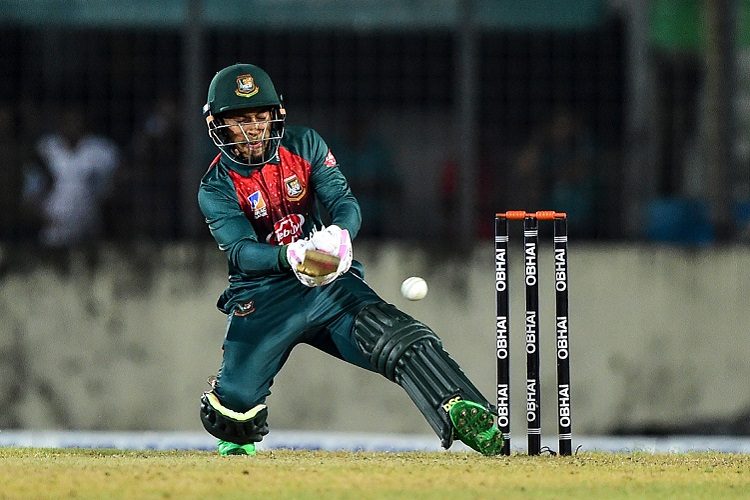 Cricket Australia is keen on hosting the Border-Gavaskar Trophy at the end of this year; ICC will decide its course of action later this week; South Africa's tour of Sri Lanka has been postponed; and KL Rahul and Mushfiqur Rahim have put up their gear for auction to help combat COVID-19.

Cricket Australia have been hit badly by an enormous revenue loss in the upcoming season – a threat whose magnitude seems enormous if they lose the T20 World Cup later this year. However, the Border-Gavaskar Trophy scheduled at the end of the year, even if it is played in front of empty stands, may help recover some of that.

They are, thus, keen to host India for five Tests, even if all matches have to be played on the same ground.

"Along with the BCCI, the Indian players and their support staff, we want to stage a series that inspires the cricket world, whether or not there are people at the venue or not sitting in the stands," CA Chief Executive Kevin Roberts told ESPNCricinfo.

ICC to meet all cricket boards

ICC will meet cricket boards – the 12 Full Nations as well as three Associate Nations – on a video conference this Thursday. This will, in all likelihood, involve discussions on how to the tours that have already been cancelled or are likely to be.

This includes major tournaments like the T20 World Cup later this year and the World Test Championship in 2021, both of which are likely to be cancelled or at least postponed. If they indeed are cancelled, it will be a major financial blow to both the ICC as well as the host nations.

Sri Lanka were scheduled to host South Africa for 3 ODIs and 3 T20Is this June. As was expected, the entire tour had to be postponed indefinitely in the aftermath of the outbreak of COVID-19. As things stand now, South Africa's tour of West Indies in July (2 Tests, 5 T20Is) is also likely to be face the same fate.

"Our Proteas would not have been able to prepare properly taking our own lockdown situation into account and, more importantly, health considerations for our players, which are always paramount, were the overriding factor," explained CSA acting chief executive Jacques Faul.

After Jos Buttler (whose bat from last year's World Cup final had fetched £65,100), Mushfiqur Rahim has now put up his bat, one that he had used to score 200 against Sri Lanka at Galle in 2013, for auction. The proceeds will go towards the underprivileged. Mushfiqur's innings was, at that point, a Test record for Bangladesh.

KL Rahul has put up a bat, a pair of gloves and pads, and a helmet for auction. He had used the bat during the 2019 World Cup, where he had scored 361 runs at 45.12. The proceeds will go towards a charity for underprivileged children.