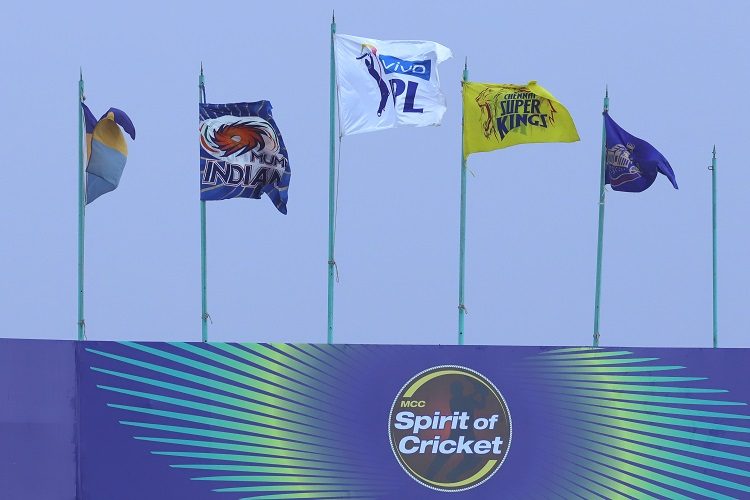 Coronavirus has claimed former Peshawar cricketer Zafar Sarfraz; BCCI are likely to postpone the 2020 IPL indefinitely; MCA has postponed all matches till May 3; and Ashley Giles retains his optimism over the possibility of cricket in England this summer.

Former First-Class cricketer Zafar Sarfraz passed away at Lahore after testing positive for Coronavirus. He was 50. Zafar had played 15 First-Class matches (616 runs at 28) and 6 List A matches (96 runs at 16), all for Peshawar between 1988-89 and 1994-95. His best phase came in the 1990s, when he scored reached double-figures in 10 consecutive innings – a run that included 3 fifties.

His younger brothers, Akhtar and Irfan, were also First-Class cricketers. Akhtar, who passed away last year, had also played 4 ODIs for Pakistan.

BCCI to postpone the IPL indefinitely

The 2020 IPL, originally scheduled between March 29 and May 24, has already been postponed indefinitely. Now, according to an ESPNCricinfo report, the BCCI are set to postpone the tournament indefinitely. The decision is likely to have come in the aftermath of the Indian government’s decision to extend the ongoing lockdown in the country till May 3 in the wake of the COVID-19 pandemic.

If the tournament is indeed cancelled, the stakeholders, the franchises, and the cricketers are headed for massive financial setbacks. The cricketers will not receive any payment in that case.

MCA has postponed all matches till May 3

Mumbai Cricket Association, who had earlier postponed all matches till at least April 14, have now pushed the day back to May 3. The MCA office inside the Wankhede Stadium, too, will remain closed in accordance with the nationwide lockdown till the same date.

“The Mumbai Cricket Association has decided to postpone all matches, which were scheduled to be played between March 14 and May 3, due to the ongoing COVID-19 pandemic,” announced the MCA in a media release.

Giles confident of “some cricket” this English summer

This summer’s English cricket season was supposed to include the County Championship, the Vitality Blast, and the inaugural edition of The Hundred as well as a Test series against West Indies. The start of the season, however, has been postponed till at least May 28.

“We’ve certainly looked at playing two formats around the same time; you could have a Test match running and play a T20 or ODI the day before or day after a Test,” Giles said. “There will obviously come a point where you can’t do that anymore. You can’t overlay them – you can’t play two games on the same day – so at some point international cricket is going to drop off.