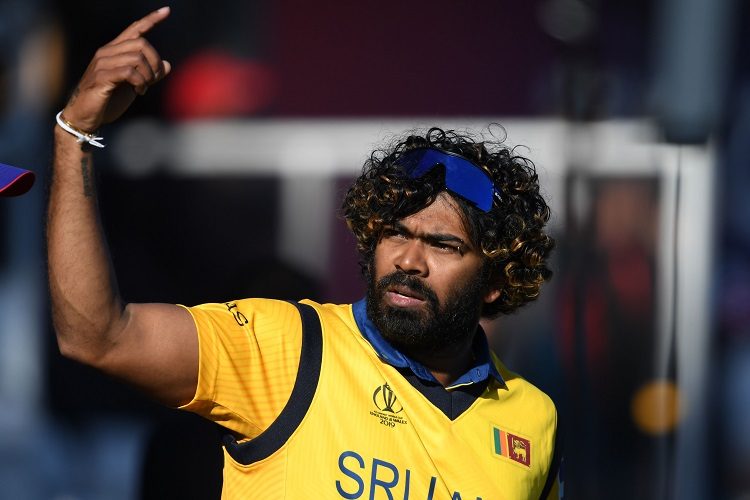 Three overs into the match and Sri Lanka were 3/2. Avishka Fernando (49 off 39) provided the early momentum before Kusal Mendis (46 off 68) and Angelo Mathews developed a partnership of 71 runs for the fourth wicket. Once Mendis was gone, the veteran Angelo Mathews took the entire responsibility. He remained till the end with 115-ball 85 and almost singlehandedly took team score from 133/4 to 232/9. Dhananjaya de Silva supported with 29 runs off 47 balls. Jofra Archer was in his usual good along with Mark Wood. Both took three wickets each while Adil Rashid took two.

England, in response, started off with a golden duck from Jonny Bairstow. Joe Root scored 57 off 89 but most of the big names couldn’t convert good starts to big innings. Ben Stokes (82* off 89) tried his best to pull off but there was no support from the other end. The third highest scorer for the team was Eoin Morgan with 21 runs. On the other hand, once again experience did it for Sri Lanka. Lasith Malinga took care of the entire top order to scalped four wickets (10-1-43-4). Dhananjaya de Silva and Isuru Udana took three and two wickets respectively. Nuwan Pradeep took the final wicket to seal the game.

For England, this was their second loss in this tournament after Pakistan match. Currently, their semi-final place looks uncertain while Sri Lanka are back to the battle.

Netherlands won the ODI series 2-0 with their second win over touring Zimbabwe. Winning the toss, Zimbabwe displayed a strong batting effort to post 290/6 in their allocated 50 overs. Sikandar Raza and Craig Ervine were the stars for Zimbabwe as they scored 85 and 84 runs respectively and added 94 runs for the 5th wicket. The captain Brendon Taylor also added 51 runs. For Netherlands, five bowlers shared the wickets with only Fred Klaassen (53/2) taking more than one.

Netherlands started the chase strongly as the early aggression was provided by Tobias Visee who scored 41 off 33 balls in the opening stand of 46 within eight overs. The other opener Max O’Dowd scored 59. However, when Max was dismissed as the 5th wicket with the score on 167, it looked difficult for Netherlands. But the wicketkeeper Scott Edwards got involved in two key partnerships; first one of 62 runs with Roelof van der Merwe (57) and then 52 runs with the skipper Pieter Seelaar (32). Edwards remained unbeaten on 44 as the chase was completed with four balls to spare. Sean Williams’ (43/4) great bowling effort was not enough to stop Netherlands from Victory.

After Sachin Tendulkar, trouble arises for two more Indian legends. Sourav Ganguly and VVS Laxman face the conflict of interest issue due to their dual positions as commentator and Indian cricket officials. BCCI’s ethics officer Justice (Retd) DK Jain clearly mentioned that they are not allowed to do this according to the constitution. He told to ESPNcricinfo, "That is the spirit of the constitution, the concept of one man one post. And they are holding more than one post… therefore there is a conflict of interest as defined under the constitution."

Apart from being commentators, Ganguly is the President of Cricket Association of Bengal and advisor of Delhi Capitals at IPL, Laxman is a mentor of Sunrisers Hyderabad. They have breached Rule 38 (4) of the BCCI constitution and now have two weeks to choose between the roles.

The only ongoing County match between Sussex and Worcestershire resulted in a draw. Resuming on 236/5 Sussex lower order piled up the run, highlighted by the 115-ball 90 from number ten Aaron Thomason. With 82 runs added in the 10th wicket Sussex ended with 424 in their second innings. With an improbable 297 to chase, Worcestershire scored 82 for 2 in 24 overs as Daryl Mitchell remained not out on 34.