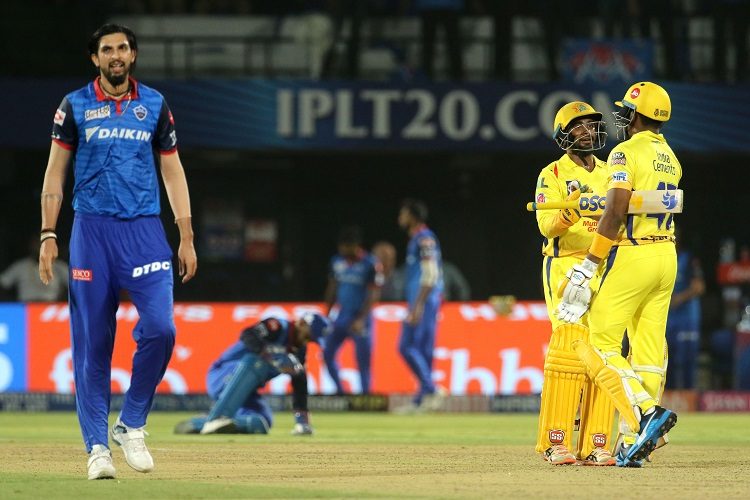 Following a win over Delhi Capitals in Qualifier 2, Chennai Super Kings will meet Mumbai Indians in the IPL 2019 final; Afghanistan won a close match to clinch the ODI series against Afghanistan; Steven Smith found form against the New Zealanders; Somerset and Lancashire qualified for the Royal London One-Day Cup semi-finals; and Stuart Broad marked out Jofra Archer for Ashes success.

Chennai reached their eighth IPL final in 10 editions after cruising to a 6-wicket win against Delhi in the Qualifier 2, at Visakhapatnam. Asked to bat, Delhi struggled to reach 147/9 as Rishabh Pant (38 in 25 balls) and Shreyas Iyer (27 in 24) were the only ones to go past 20.

Afghanistan won the ODI series against Scotland 1-0 with a 2-run win – by DLS Method – at Edinburgh, after the first match was washed out.

Steven Smith guided the Australians to a 16-run win (by DLS) method against the New Zealanders in a practice match at the Allan Border Field, Brisbane.

Somerset and Lancashire won their respective Playoffs matches in the Royal London One-Day Cup. They will be hosted by Nottinghamshire at Trent Bridge and Hampshire at Southampton respectively, on May 12.

Worcestershire never got a partnership going in response: none of their batsmen reached 35 as they were bowled out for 190. Azhar Ali, of all people, led the rout with 5/34, while Lewis Gregory got 2/35.

Stuart Broad expects Jofra Archer to play a key role in the upcoming Ashes. ESPNCricinfo quoted Broad: “I can’t see a way that Jofra doesn’t play some sort of role in that Ashes series. He has the rhythm, the style, the pace. He generates pace with ease, which is always exciting as a fast bowler. He has everything you would want in a fast bowler to succeed at the top level.

Broad added: “I’ve seen him run in all day when things don’t quite go his way, which is a good sign. I hope he’s in front of The Oval pavilion lifting the Ashes urn come September because he’s a very exciting cricketer.”

Broad had famously asked Archer (not the other way round) for guidance about his run-up in 2018.