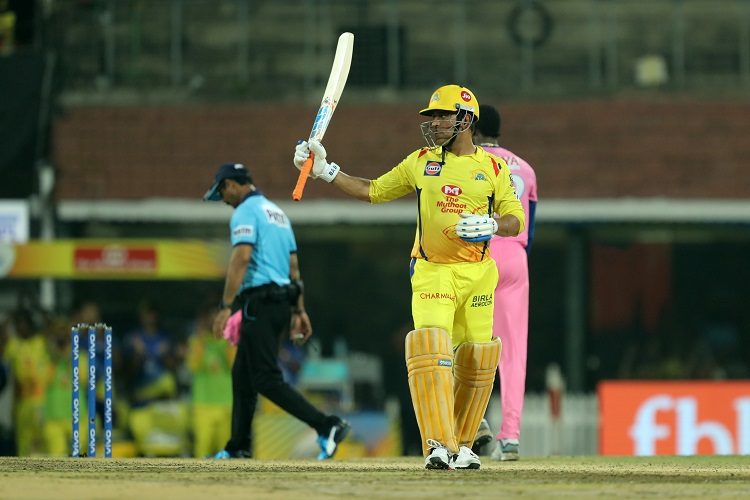 Sunrisers Hyderabad thrashed Royal Challengers Bangalore in the first of two IPL matches on Sunday. Later at night, an MS Dhoni special helped Chennai Super Kings earn a hard-fought win against Rajasthan Royals. In Dubai, Australia completed their whitewash over Pakistan. And off the field, Dimuth Karunaratne has been arrested for drunk driving.

David Warner (100 not out in 55 balls) and Jonny Bairstow (114 in 56) put on their third century partnership in as many matches, this time adding 185 in 98 balls – a record opening stand in IPL history. This was also the second time in IPL history that two batsmen scored hundreds in the same innings. Hyderabad finished on 231/2 at Uppal.

Bangalore were never in the hunt after Mohammad Nabi (4/11) reduced them to 35/6. The unlikely pair of Colin de Grandhomme and Prayas Ray Barman helped them reach 113 in the end.

“Thala” Dhoni seals it for Chennai

Chennai were in tatters at 27/3 against Rajasthan at Chepauk. It could have been 27/4, but MS Dhoni survived when he played on against Jofra Archer before he had scored a run: the ball hit the stumps but the bails were not dislodged.

Rajasthan were reduced to 14/3 before Rahul Tripathi and Steven Smith added 61 in 41 balls. Later, Ben Stokes added 44 in 18 with Archer. Rajasthan needed 12 off the last over, but they scored 3 and lost 2 wickets to Bravo.

Chennai have not won all 3 of their matches, while Bangalore and Rajasthan have lost all 3.