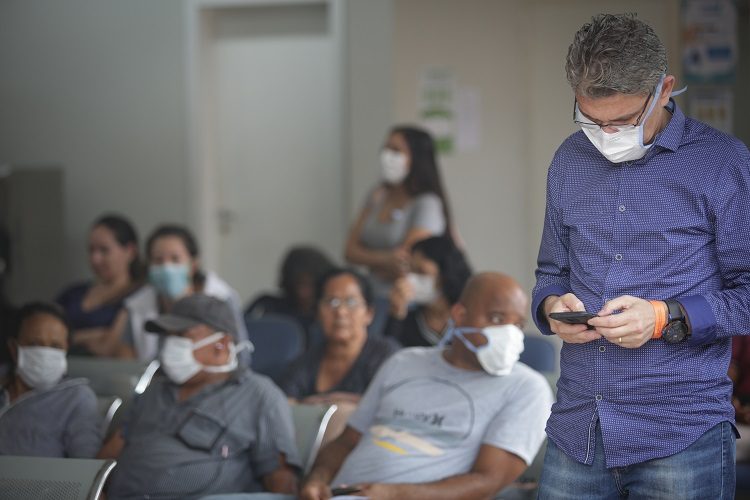 The Coronavirus outbreak (COVID-19), caused by SARS-CoV-2, has been classified as a pandemic by the World Health Organisation. This has affected almost all events across sports at all levels, causing them to be postponed or cancelled. Cricket has not been an exception. Here are the major cricketing events affected by the outbreak.

The Indian government’s decision to deny travel visas till April 15 meant that overseas professionals were barred from arriving in India till at least that date. Soon afterwards, the BCCI announced that the IPL will be postponed from March 29 to April 15.

The PSL did away with the three Playoffs, replacing them with two semi-finals, to be played on the same day. All three matches will be played at Lahore (the first was originally scheduled at Karachi). This helped trim the tournament by four days. Additionally, fourteen overseas cricketers and Peshawar Zalmi coach James Foster left the tournament midway. The list reads:

South Africa were already in India to play 3 ODIs, at Dharamsala, Lucknow, and Kolkata. The series was called off after the first match was called off due to rain without a ball being bowled.

The tour was supposed to include two Tests as part of the ICC World Test Championship. However, it had to be postponed after two tour matches. The scores read:
England 316 and 320/7 drew with Sri Lanka Cricket XI 245
England 463 drew with Sri Lanka Board President’s XI 150/3

Australia, recently crowned champion of the T20 World Cup, were supposed to tour South Africa for 3 ODIs and 3 T20Is. The tour, scheduled to commence March 22, has been postponed.

Two T20Is were scheduled between an Asia XI and a World XI on March 21 and 22 to commemorate the birth centenary of Bangabandhu Sheikh Mujibur Rahman, the first President of Bangladesh. These have been postponed.

This year’s Everest Premier League was originally scheduled from December 8 to 22, then from February 29 to March 14, then March 14 to 22. However, the Coronavirus outbreak led to the EPL being postponed indefinitely.

The series went underway behind closed doors – without a single spectator – at the Sydney Cricket Ground, leading to exceptional scenes like cricketers having to retrieve balls from the stands. Two more ODIs are scheduled to be played.

The final went ahead for four days as usual before the fifth day was played in front of empty stands.

The English summer, featuring the County Championship, the T20 Blast, The Hundred, and West Indies’ tour (3 Tests, part of WTC), is currently under threat.

A spectator from the 86,174-strong crowd at the Melbourne Cricket Ground for the Women’s T20 World Cup final has been diagnosed with Coronavirus.