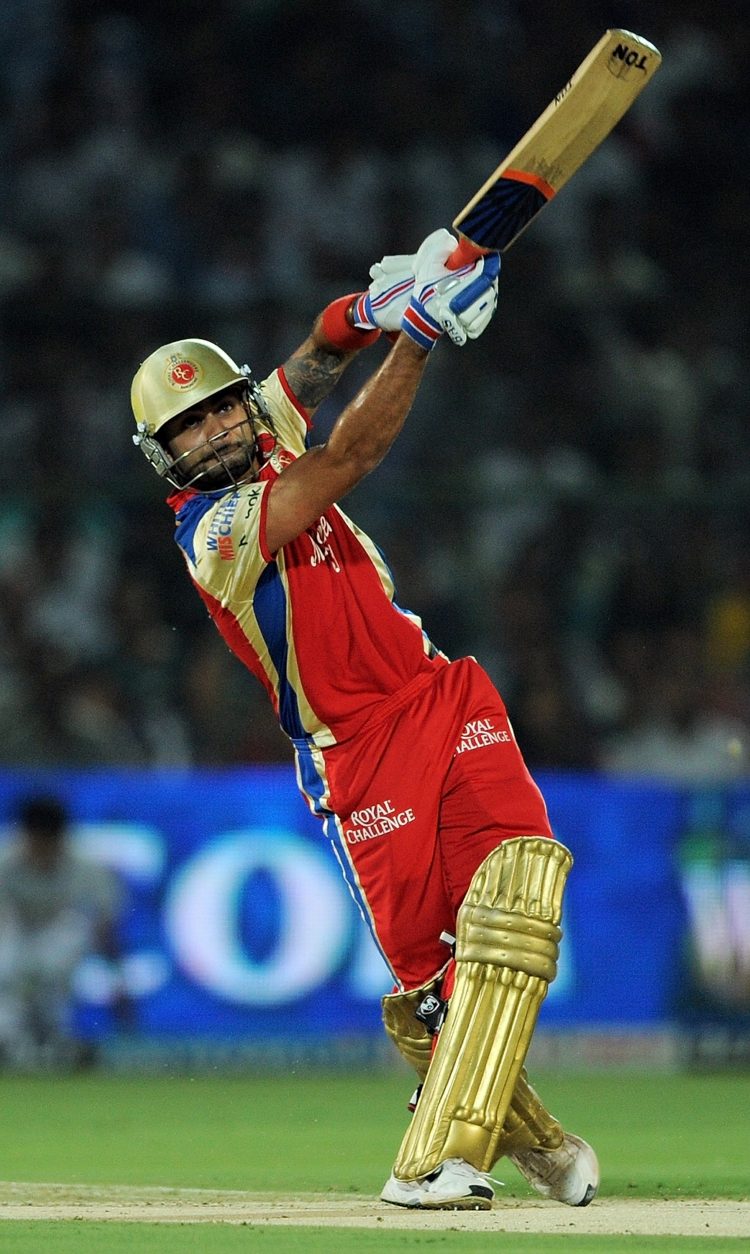 After four wins in their first four games of IPL 2021, the Royal Challengers Bangalore have hit a stumbling block mid-way through the tournament as they suffered their fourth loss in five matches against Chennai at Sharjah on Friday night. This was also the seventh consecutive defeat for Virat Kohli’s side in the UAE, as RCB collapsed from 111/0 to 156 for six in the first innings before Chennai comfortably chased down the target thanks to contributions from Ruturaj Gaikwad (38 off 26) and Ambati Rayudu (32 off 22).

After being put in to bat by MS Dhoni, RCB enjoyed an excellent powerplay wherein Virat Kohli and Devdutt Padikkal looked to make full use of the field restrictions and the hard new ball. Kohli hit Deepak Chahar for back-to-back boundaries while the southpaw hit a stunning lofted six off Josh Hazelwood. The opening pair put on 55 in the powerplay and reached 90-0 at the halfway mark to give RCB an excellent platform to score 200.

However, the scoring slowed down in the back half as the pitch started to grip, and RCB only managed 28 runs in the next 30 balls. Ravindra Jadeja did excellently to control the run-rate in that period, while Bravo removed Kohli shortly after his half-century.

AB de Villiers walked in at number three, but the South African couldn’t find his timing with Shardul Thakur dismissing both de Villiers and Padikkal off consecutive deliveries. At the death, Bangalore struggled against the variations and cutters from Dwayne Bravo – who removed both Maxwell and Harshal Patel in the final over while conceding only two runs.

Chasing a target of 157, CSK enjoyed their best powerplay of the season as Ruturaj Gaikwad continued his form from his previous innings against MI and played a couple of lovely shots against Wanindu Hasaranga, while Faf du Plessis creamed three boundaries off Navdeep Saini to give CSK 59 in the first six.

The excellent start ensured that CSK were always in control of the run rate and despite losing both openers off consecutive over, Ambati Rayudu and Moeen continued the momentum for the Men in Yellow. The RCB spinners – Chahal, Maxwell and Hasaranga – received significant purchase from the sluggish track, but Rayudu and Moeen Ali eased the nerves with some excellent strokeplay.

The game was eventually finished by the old guard of Suresh Raina and MS Dhoni inside 19 overs which took Chennai back to the top of the points table and only one win away from qualification into the play-offs. RCB, meanwhile, remain in third position but are now only two points ahead of the chasing pack off MI, KKR and RR with five games to play.