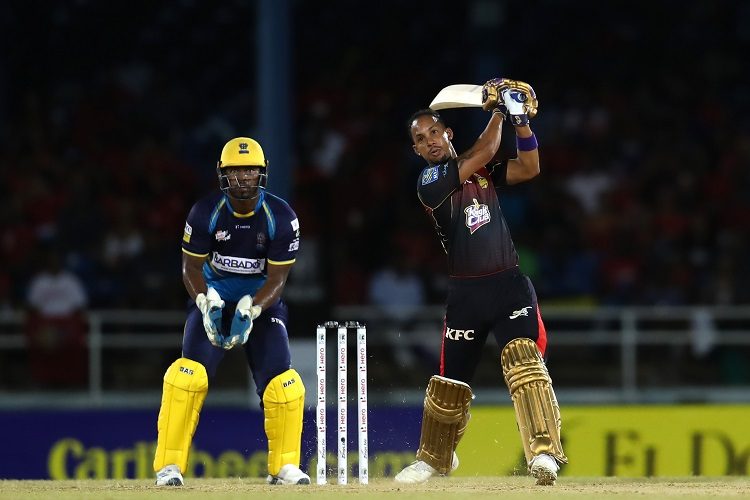 Third-placed St Kitts and Nevis Patriots will face fourth-placed Trinbago Knight Riders in the Eliminator of the 2019 CPL at Providence Stadium, Guyana, on October 6. Ahead of the match, here is a statistical preview.

2 wickets needed by Rayad Emrit (84) to become the 2nd-highest wicket-taker in CPL history. Only Dwayne Bravo (97) and Krishmar Santokie (85) have more.

3 wickets needed by Kieron Pollard (47) and 6 needed by Brathwaite (44) to reach the 50-wicket mark in CPL history. Whoever reaches there first will be the 11th.

8 ducks for Lendl Simmons in CPL. One more will put him level with Sunil Narine (9), the most in the history of the tournament – though that is unlikely, given the kind of form he is in!

68 matches for Pollard as captain. He should draw level with Dwayne Bravo (69) here. Only Gayle (70) has led in more CPL matches.

74 CPL matches for both Ramdin and Emrit. Only Gayle (76) has played more.