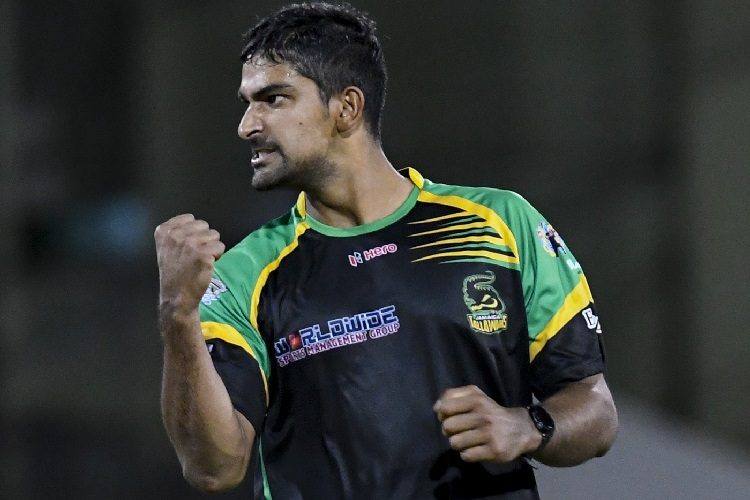 After winning four consecutive matches, tournament hosts Brampton Wolves lost consecutive matches against defending champions Vancouver Knights. They will now play Winnipeg Hawks, who got the better of a cliffhanger against Toronto Nationals, in Qualifier 2.

Despite the two defeats, Brampton have generally been impressive. Every single batsman in their top order – Lendl Simmons, George Munsey, Colin Munro – has delivered at some point. Expect them to go after Winnipeg from the very onset. Of course, Shahid Afridi is there to provide the finishing touches.

With ball, too, Afridi is going to play a key role, as is Wahab Riaz. All eyes will, however, be on Ish Sodhi, who is still the leading wicket-taker of the tournament.

Winnipeg, too, have serious firepower at the top, one that includes Chris Lynn, JP Duminy, and Umar Akmal. Unfortunately, their bowling looks thin, with Mohammad Irfan the sole strike bowler. They will find it difficult against the explosive Brampton batsmen.

This is the first time Brampton are featuring in Global T20 Canada, so the teams have met only once. Brampton had chased down 117 in the 15th over on that occasion.

Ish Sodhi (Brampton Wolves): So good has Sodhi been against others that he has held on to the top spot despite his twin failures against Vancouver. With 4-1-16-2, he had helped strangle Winnipeg the only time the sides had met.

JP Duminy (Winnipeg Hawks): Duminy's numbers – strike rate 182, average 83 – speak for themselves. Not only as he come out all guns blazing every single time, he has also been there till the end, ensuring his side

Brampton to win and meet Vancouver in the final.