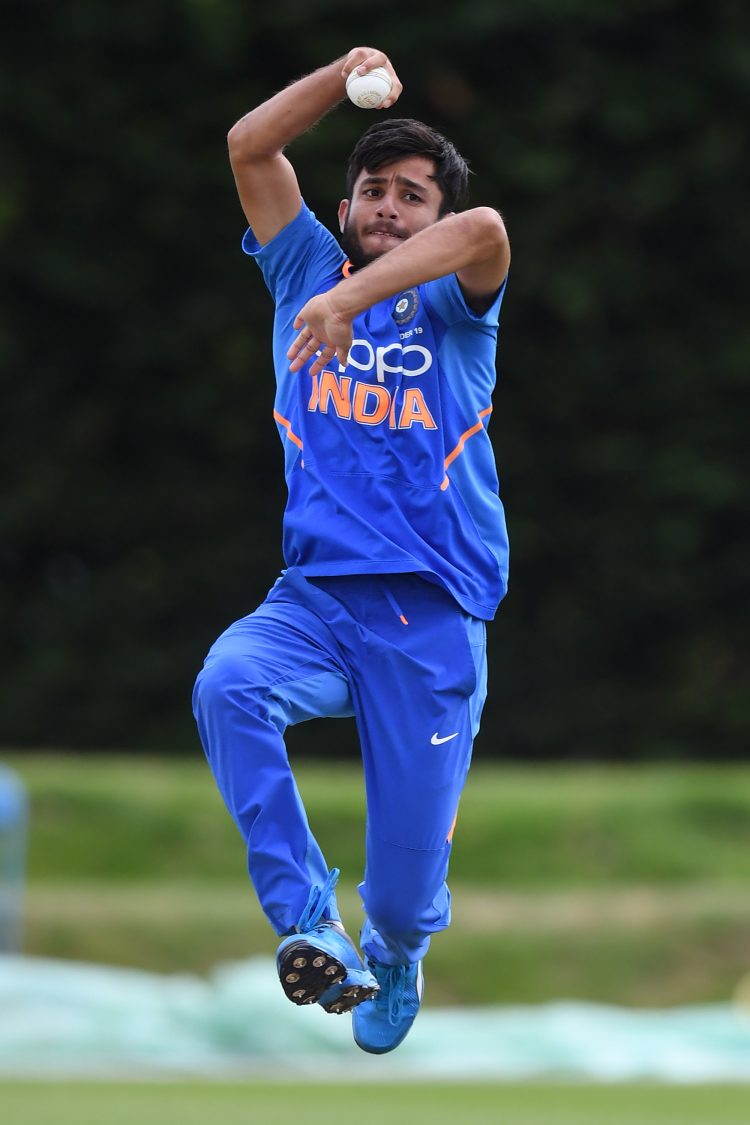 India’s leg-spin prodigy – Ravi Bishnoi – enjoyed a sparkling debut in the opening T20I against the West Indies in Kolkata, setting up the victory for the Men in Blue with an excellent spell of two for 17. After a nervy start, Bishnoi produced a player of the match performance to help restrict the West Indies to just 157, a total which India comfortably chased down with seven balls to spare thanks to some vital cameos from Rohit Sharma at the start and Suryakumar Yadav at the end.

Having won the toss and chosen to bowl, India struck in the first over as Bhuvneshwar Kumar had Brandon King fending a delivery to backward point after finding some swing with the new ball. However, the West Indies recovered nicely after Kyle Mayers found a flurry of boundaries while Nicholas Pooran dropped anchor.

The West Indies put on 44 risk-free runs in the powerplay, but the visitors struggled upon the introduction of India’s twin leg-spinners Ravi Bishnoi and Yuzvendra Chahal. Chahal trapped Mayers on the pads in the first over after the powerplay and should have also picked up a wicket off the first ball of his spell, only for Ravi Bishnoi to step back onto the boundary rope after claiming a clean catch.

Nevertheless, Bishnoi made immediate amends with the ball in hand. After a nervy first over, which included three wides, Bishnoi found his radar and removed Roston Chase with his trademark googly before dismissing hard-hitting Rovman Powell three balls later. The 21-year-old’s exploits reduced West Indies to 74 for four after 11 overs, but the tourists recovered in the back half of the innings thanks to a dashing innings from vice-captain Nicholas Pooran.

After a sedate start, Pooran climbed into the Indian attack, creaming three sixes off Yuzvendra Chahal and reaching his half-century off 38 deliveries. Harshal Patel’s devilish slower ball brought an end to Pooran’s innings for 61, but Kieron Pollard creamed a few vital boundaries in the slog overs to take the visitors to a respectable target of 157.

In response, India got off to a flier as Rohit Sharma attacked the new ball, creaming four boundaries in Odean Smith’s opening over and scoring 38 off India’s 57 runs in the powerplay in just 16 deliveries.

However, the hosts struggled after the powerplay once the spinners entered the attack. Roston Chase dismissed the Indian captain on 40 before ending Ishan Kishan’s struggle few overs later, as the wicket-keeper holed out on the leg-side after an uncharacteristic knock of 35 from 42 balls.

The West Indies also removed Kohli and Pant in quick succession, and India failed to find the boundary for 27 balls through the middle overs until Suryakumar Yadav arrived at the crease to break the shackles. The Mumbai batsman struck consecutive boundaries to start his innings and shared an unbroken 48-run partnership off 26 balls with Venkatesh Iyer to see India home with seven balls to spare.