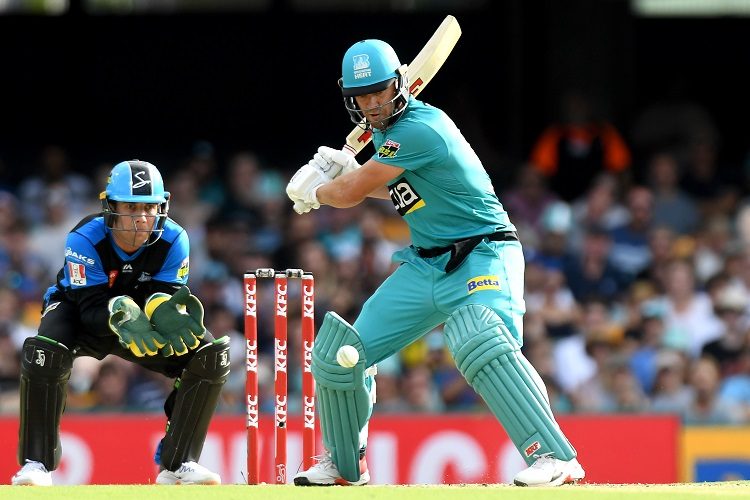 Brisbane Heat had thrashed Adelaide Strikers at The Gabba by 7 wickets, chasing down a paltry target inside 16 overs. Two days after the debacle, the Strikers will host the Heat for the return match, at Adelaide Oval.

In response, the Heat were reduced to 11/2 before Matt Renshaw (52* in 45) and AB de Villiers (40 in 32 on BBL debut) saw them home with some ease. It was a comprehensive win, and if the Heat carry that kind of momentum here, they will be difficult to beat, more so because they now have Chris Lynn and de Villiers batting for them.

Their bowling, if anything, is even stronger, with Mujeeb Ur Rahman and Mitchell Swepson doing a fantastic job in the middle overs. Spearheaded by Lalor and Pattinson, the bowling looks reasonably strong too.

The Strikers have been too dependent on Rashid (who, in addition to scoring twice as many runs as any of his teammates last day, also returned 4-0-30-1). However, with Peter Siddle providing experience and Michael Neser that extra edge, they will be difficult to score off.

However, their top three – Phil Salt, Jake Weatherald, Travis Head – need to deliver in order for them to set a target beyond the scope of Lynn and de Villiers.

The sides have met times each, and the outcome reads 5-5, so this has been a fairly even rivalry.

Jake Weatherald (Adelaide Strikers): With a strike rate of 153 in this edition, Weatherald has been one of the Strikers' underrated heroes. A lot will be expected of them at the top.

AB de Villiers (Brisbane Heat): De Villiers had looked comfortable at the Gabba, and it was perhaps the low total that had prevented him from cutting loose. He will definitely be the biggest crowd-puller of the day.