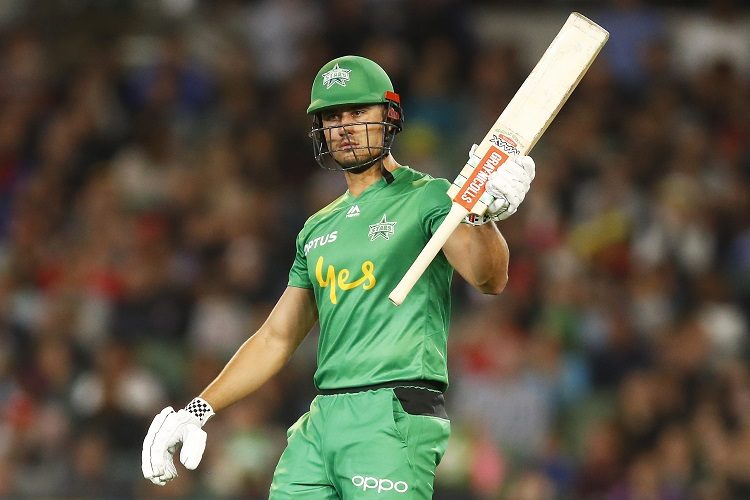 In the match between Sydney Thunder and Melbourne Renegades, Shaun Marsh continued his good show and scored 47 runs to move up one place. Beau Webster added only eight runs and made progress of one place. In reply, the Thunder failed to chase the revised target even after a half-century from Alex Ross. Their skipper Callum Ferguson scored only seven runs but successfully crossed the 300-run mark.

The next fixture saw Perth Scorchers getting bundled up for just 86 runs and Melbourne Stars winning it by eight wickets. Marcus Stoinis, during the chase, made unbeaten 39 to remain at the top with more than 500 runs to his name.

Haris Rauf from Melbourne Stars added one more scalp to his name as his teammate Sandeep Lamichhane took two for seven runs to enter the top ten.