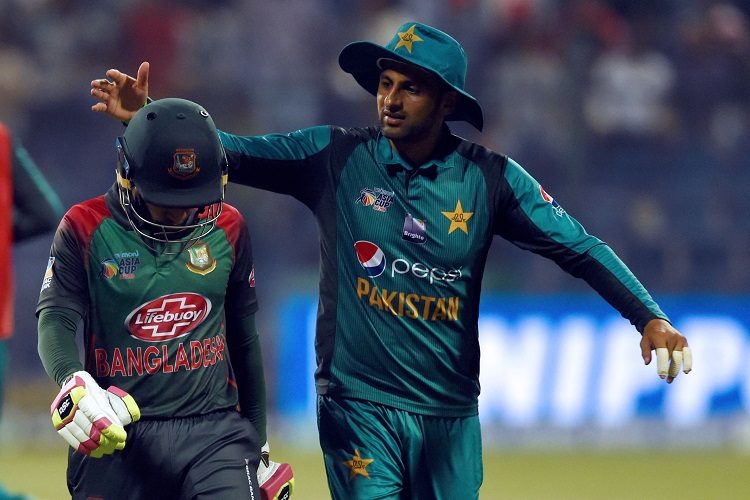 It’s the last chance for Rajshahi Royals to ensure they make it to the finals of the Bangladesh Premier League 2019 when they face Chattogram Challengers in the second Qualifier, having been bested by Khulna Tigers first up.

It’s too close to call, as it is. All of Khulna, Chattogram and Rajshahi finished on 16 points each in the league stages, separated only by net run-rate. The teams are all evenly matched, and it’s the old cliché which will ring true for this contest: the better team on the day will win.

Chattogram, that way, are well-placed, coming in as they do with a victory in the bag. They saw off Dhaka Platoon in the Eliminator, all too comfortably at that, chasing down 149 for a seven-wicket victory.

Meanwhile, Rajshahi’s confidence would have taken a beating after their heavy defeat to Khulna in the first Qualifier. Set a relatively straightforward chase of 159, their batsmen crumbled to be dismissed for 131.

Can Rajshahi bounce back? Will Chattogram’s momentum propel them? It should make for an interesting viewing.

Imrul Kayes (Chattogram Challengers): Imrul has been Chattogram’s leading light this season. He has scored 437 runs in 12 matches, and is their top-scorer. He has four half-centuries so far, and Chattogram will be hoping for a fifth come Wednesday.

Shoaib Malik (Rajshahi Royals): The surprising thing about the Royals’ collapse in the first Qualifier was the fact that, for so much of the season, runs haven’t been a problem for them. Malik has been their top-scorer this season, and the revival must be sparked by him.

Chattogram to make the most of their momentum and win.