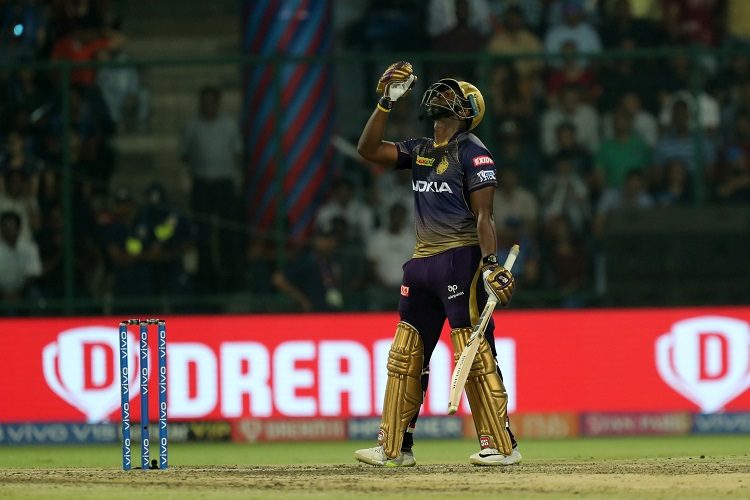 It’s the final of the Bangladesh Premier League 2019, and it’s a rematch of the first Qualifier between Khulna Tigers and Rajshahi Royals. For some reason, past results don’t matter anymore. It’s the final, and one big performance is enough to win the trophy. Which team can do it, is the question.

It’s tempting to think the momentum is with Rajshahi. Andre Russell was a big reason why they are here. Set a tricky target of 165 by Chattogram Challengers, Russell helped revive Rajshahi from 34/3 and his 22-ball 54* took them over the line. It was classic Russell.

That said, it was not a team performance, and it won’t do much to foster confidence in the Rajshahi batting line-up. They do have the biggest destructor in T20 cricket in their ranks in Russell, though, and that means they can never really be written off, irrespective of what the target is.

Meanwhile, Khulna will be quietly confident of making it past a side they defeated all too easily in the first Qualifier. On that occasion, Khulna were restricted to 158/3 batting first, but managed to heap scoreboard pressure on the Rajshahi batsmen, and bundled them out for 131. That said, it’s a final this time, and there will be pressure.

So far this season, Khulna and Rajshahi have clashed thrice, with Khulna holding a 2-1 lead. But the clash on Friday will be their biggest yet, and the pressure in this situation will be wholly different. Which team can come through that? It’s the time for the real stars to emerge.

Mushfiqur Rahim (Khulna Tigers): It’s the final, an occasion for the superstars to come good. In Bangladesh, there’s perhaps no bigger superstar than Rahim. He has been Khulna’s in-form player this season – he’s scored 470 runs in 13 matches – and he will be looked upon to give one last push to aid the side’s quest for the trophy.

Andre Russell (Rajshahi Royals): The dangerous thing about a player like Russell is that they can burst into form. He hasn’t been at his best this season – 198 runs in 10 innings – but he is the reason Rajshahi are here in the final. Khulna will know better than to dismiss him on the basis of past form. The big players usually step up.

Rajshahi to triumph on the back of another Russell special.