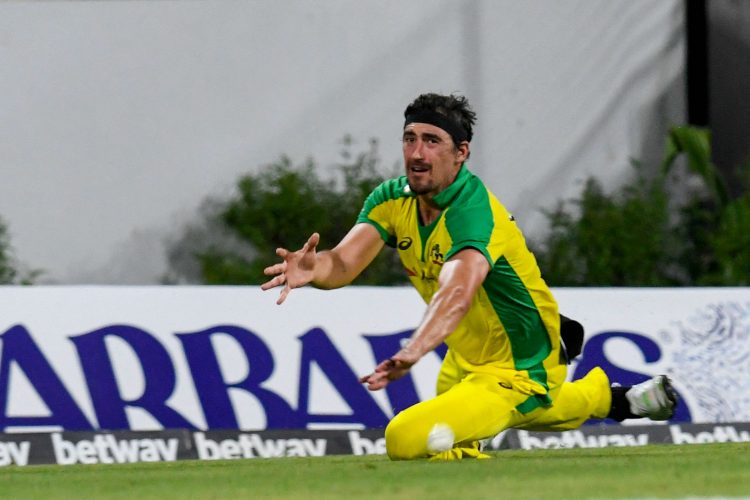 Australia have dominated the cricketing landscape for large parts of the past few decades, but the country has always been lagging behind in the shortest format of the game with zero titles and only one finals appearance to their name in the six previous editions of the T20 World Cup. Their recent form has also taken a massive nosedive in T20 cricket, leaving them 7th in the rankings after suffering series defeats to West Indies, New Zealand and Bangladesh in 2021. Unfortunately for Australian fans, that barren run is expected to continue in this tournament with an ageing team filled with players past their prime.

With Mitchell Starc, Pat Cummins and Josh Hazlewood, Australia possess one of the strongest fast bowling lineups in the tournament with bowlers who excel in all three different phases of the game. Mitchell Starc’ skills with the new ball and at the death in T20 cricket have been well documented, while Josh Hazlewood has done brilliantly in the powerplay for the Chennai Super Kings and Australia in 2021. Although the conditions in the UAE won’t necessarily suit the Australian fast-bowlers, pacers who bowl express speeds like Nortje and Ferguson have been successful in the second half of the IPL.

The clear weakness with this current Australian team is the batting, which has paled in comparison to the top nations for several years. Most of their batters (Finch, Warner, Smith, Stoinis, Wade) are all excellent players of pace that are suited to the top of the order but have struggled in the middle overs because of their inability to play spin effectively.

Glenn Maxwell has been the only consistent middle-order batter in Australia’s ranks, but the all-rounder has often been left with too much to do, and there is an evident lack of clarity and continuity in this team – and batting lineup in particular – over the years.

Despite their recent troubles with form and injury, the left-right pair of David Warner and Aaron Finch will continue to open the batting in this World Cup for Australia. Number three is one of the more contentious positions in this squad with plenty of options including Matthew Wade, Steve Smith and Mitchell Marsh. Although Smith is the senior statesman, his ceiling is limited in T20 cricket, and Mitchell Marsh’s excellent performances in Bangladesh and the Caribbean earlier this year could have earned him the spot.

As he has done with RCB, Glenn Maxwell’s ideal position is at number four – which allows him to dominate the spinners in the middle overs. The reports suggest that wicket-keeper Matthew Wade has been identified as the number five for this team, while Marcus Stoinis will play the finisher’s role at number six after recovering from his injury with the Delhi Capitals.

Ashton Agar has batted at seven for the majority of Australia’s T20I matches in 2021 and will be followed by the bowling quartet of Starc, Cummins, Zampa and Hazlewood that pick themselves in this team.