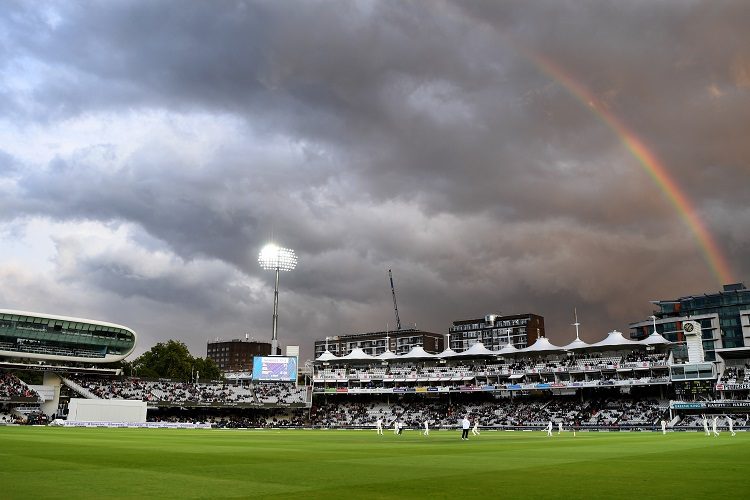 Australia had thrashed England by 251 runs in the first Test of the 2019 Ashes, at Edgbaston. The teams will now move to Lord's, where the tourists hold a terrific record over years, winning 15 and losing 7, including 3-2 in the new millennium. England did win here in 2009 and 2013 before normal routine resumed in 2015, with Australia romping to a 405-run win.

Lord's, home of both Middlesex County Cricket Club and MCC, needs little introduction to cricket fans. From the Grand Stand to the slope to Father Time to the Long Room, everything in Lord's has stood the test of time over centuries. The now-iconic press-box has lived up to expectations as well.

Both England and Australia have scored runs at rapid rate at Lord's of late. The Australians have also taken a wicket every 8 overs to England's 10.

Here are the numbers for Lord's in this century: