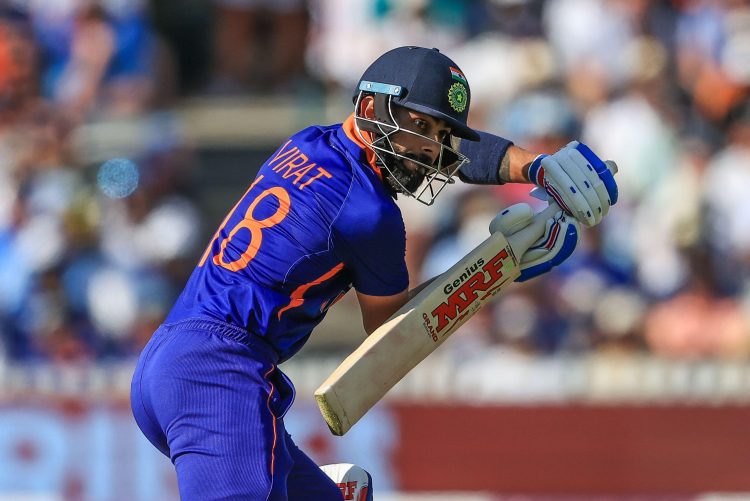 The 15th edition of the Asia Cup gets underway as India, Pakistan, Sri Lanka, Bangladesh, Afghanistan, and Hong Kong battle it out for continental glory in the UAE. For the second time in the competition’s history, the Asia Cup will be played in the T20 format as the six teams look to fine-tune their preparations for the upcoming T20 World Cup in Australia.

A collection of the finest T20 players in the world including the likes of Virat Kohli, Babar Azam, and Rohit Sharma will be on show over the next two weeks in the UAE and here are five cricketers to watch out for at the 2022 Asia Cup.

Suryakumar Yadav has emerged as one of the world’s premier T20 batters over the past year, rising to number two in the ICC T20 batter rankings. The Mumbai star averages 37 in T20Is at a ridiculous strike rate of 175 with a high score of 117 that came against England last month. Yadav is one of the few players in world cricket that can take on pace and spin and play shorts all around the ground, and he will play an invaluable role for Team India through the middle and death overs in the Asia Cup.

All eyes will be on Virat Kohli at the 2022 Asia Cup as the former Indian captain looks to return to his best after a tumultuous time with the bat in hand in 2022. Kohli has been woefully out of form in recent times, averaging just 22 for RCB in IPL 2022 and failing to pass a score of 20 in seven innings during India’s tour of England. The pressure is heating up for Kohli to regain his form and the Indian superstar desperately needs some runs under his belt ahead of the marquee event in Australia in October.

With Shaheen Afridi injured, Pakistan’s hopes of winning their first Asia Cup title in a decade rest firmly on the shoulders of Babar Azam. The opener is the number one ranked T20 batter in the world and was the highest scorer in the 2021 T20 World Cup in the UAE, amassing 303 runs at an average of 60.

With his ability to turn the ball both ways, Wanindu Hasaranga will be Sri Lanka’s x-factor in the 2022 Asia Cup. The leg-spinner was the 2nd highest wicket-taker in IPL 2022 – taking 26 scalps in 16 matches for RCB – and is ranked number six in the ICC T20 bowler rankings. Hasaranga will receive plenty of assistance from the turning tracks in the UAE and could wreak havoc for opposition batters alongside spinners Maheesh Theekshana and Praveen Jayawickrama in the middle overs.

Rashid Khan has dominated the T20 landscape since he arrived in 2017, and the Afghanistan star is arguably the most valuable player in the world in the shortest format. Apart from his leg-spin, Khan has also improved in his batting in recent times and could be considered a genuine all-rounder with his six-hitting prowess. The leg-spinner played an instrumental part in the Gujarat Titans’ maiden IPL victory earlier this year and could perform a similar role for Afghanistan in the Asia Cup, helping the country win their first major tournament on the global stage.