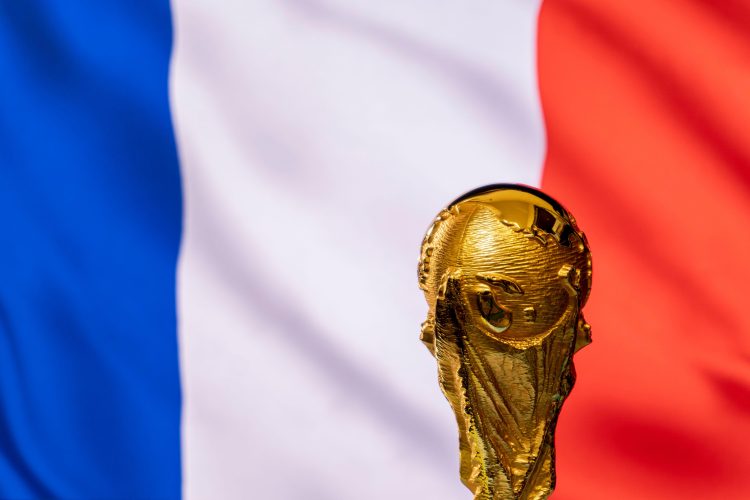 France head to the 2022 FIFA World Cup as the defending champions, but history doesn’t seem to be on the side of Les Bleus in Qatar, with four of the last five World Cup winners bowing out of the next tournament in the group stage. Didier Deschamps’ team have also been far from their best in 2022, winning just one of their last six matches in all competitions and struggling to find the right system and combination of players to get the best out of the talent available.

However, despite all the internal politics and rumoured disharmony within the squad, France have one of the deepest and most talented squads at the World Cup and should be among the favourites to go far in the tournament in Qatar.

Kylian Mbappe became the first teenager since Pele to score at a FIFA World Cup final in 2018 in Moscow, and the French sensation could take his legacy to greater heights in 2022 with another title. Mbappe has matured immensely as a player in the four years since Qatar, scoring 39 goals and assisting a further 26 last season, and the 23-year-old holds the keys to France’s chances at the World Cup this winter.

Player to watch out for – Antoine Griezmann

Kylian Mbappe, Karim Benzema, and even Olivier Giroud have stolen all the headlines for France heading into this World Cup in Qatar, but Antoine Griezmann will play an equally important role if Les Bleus wish to defend their title this winter. The Frenchman is favoured by coach Didier Deschamps due to his hard-working nature off the ball. But the Atletico Madrid forward’s ability to drop deep and link the play will also be invaluable for the two-time World Cup winners in Qatar.

Despite playing a back three for most of the year, Didier Deschamps has publicly stated that France will be shifting back to the 4-3-1-2 set-up they primarily used at the 2018 World Cup. France’s captain Hugo Lloris takes the gloves in goal. The back four is likely to include three of the defenders that played a role in their World Cup-winning campaign in Russia – Raphael Varane as centre-back and Benjamin Pavard and Lucas Hernandez as the two full-backs. There is plenty of competition in the French squad over who could partner Varane at centre-back, and Liverpool defender Ibrahima Konate is currently the favourite to get a starting berth.

Aurelien Tchouameni is set to partner Youssouf Fofana and Adrien Rabiot in midfield, while the front three includes Antoine Griezmann as the playmaker and Karim Benzema and Kylian Mbappe up front.