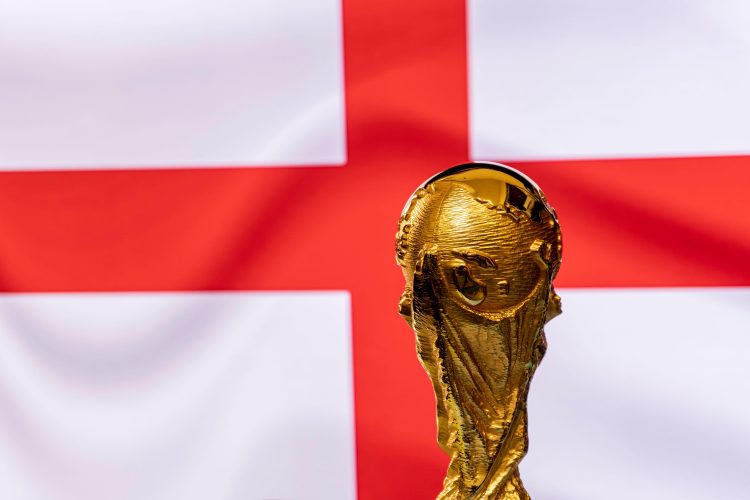 England have had a dream run under manager Gareth Southgate over the past four years. The Three Lions reached their first World Cup semi-final since 1990 in 2018 in Russia before falling just a penalty shootout away from winning their first major trophy since 1966 at Euro 2020. The expectation around the country is that England should build on these strong performances at the 2022 FIFA World Cup in Qatar, but their recent form suggests otherwise.

England have failed to win each of their last six games in all competitions in 2022 and endured a dismal UEFA Nations League campaign, seeing them finish at the bottom of their group. Gareth Southgate has come under fire for his pragmatic style of play which holds back the attacking talent at England’s disposal. The injuries to Reece James and Kyle Walker and the poor form of Harry Maguire have also pointed questions towards England’s defensive frailties, forcing Southgate to potentially start with three central defenders to mask the issues at the back.

Harry Kane’s form at Qatar 2022 will largely dictate how far England will go in the tournament this winter. Kane was the Golden Boot winner at the previous World Cup in Russia with six goals and has had an excellent first half of the campaign with Tottenham, scoring 12 times in the league for Antonio Conte’s side.

Player to watch out for – Jude Bellingham

Midfield is the area of the pitch in which England have come up short in the years gone by, with the likes of Luka Modric or Marco Verratti pulling the strings in the middle of the park to dictate the play. However, Jude Bellingham could be the solution to those problems for the Three Lions in Qatar, with the 19-year-old displaying some tremendous form for Borussia Dortmund in 2022.

Bellingham has nine goals and three assists in all competitions for the German club this season, and his ball-carrying and dynamism from midfield could provide the x-factor that England lacked in their last two tournaments under Southgate.

Jordan Pickford has earned the number one shirt for Gareth Southgate on the back of some stellar performances for England, and the shot-stopper is likely to be protected by a back three of John Stones, Eric Dier, and Harry Maguire. Kieran Trippier and Luke Shaw are the two favourites for the wing-back spots following their excellent club form, with Declan Rice and Jude Bellingham occupying the two central midfield spots. England have a wealth of attacking options in the front three, and Bukayo Saka and Raheem Sterling are expected to start on the two wings alongside Harry Kane up front.