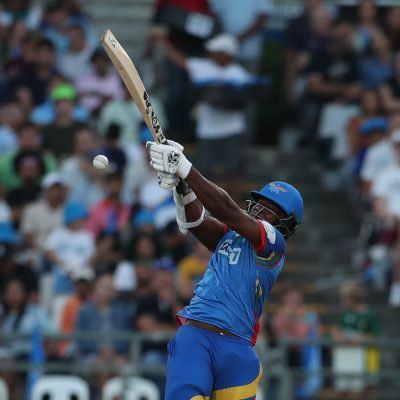 The Durban’s Super Giants picked up their first victory in season one of SA20 as they beat MI Cape Town by five wickets at Newlands on Friday night. West Indian all-rounder Kyle Mayers starred with both bat and ball for the Durban side, picking up the crucial wicket of Dewald Brevis and scoring a lightning […] 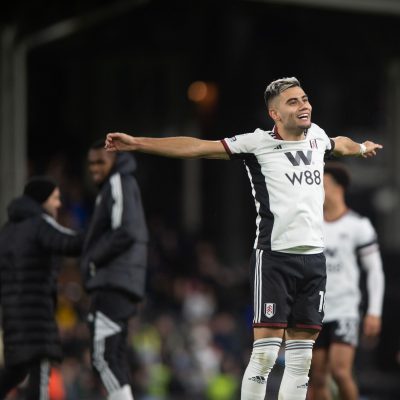 Chelsea’s Premier League fortunes under Graham Potter have begun to go from bad to worse as the struggling Blues suffered a chastening defeat against London rivals Fulham at Craven Cottage on Thursday night. Kalidou Koulibaly cancelled out Willian’s early strike to level things up for Chelsea, but new signing Joao Felix received a straight red […] 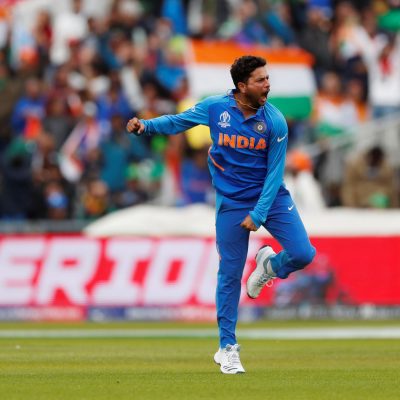 India secured the series victory with a narrow four-wicket win against Sri Lanka in the second ODI at the Eden Gardens in Kolkata. Kuldeep Yadav and Mohammed Siraj led the way with the ball for the Men in Blue, picking up six wickets between them to help bowl out the Lankans for 215. India slumped […] 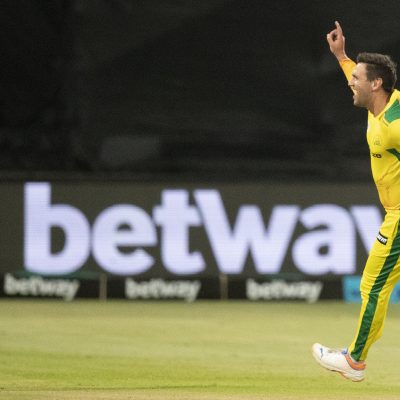 Donavan Ferreira produced a scintillating display with bat and ball to give the Joburg Super Kings a 16-run victory against the Durban Super Giants in their opening SA20 encounter at Kingsmead. The all-rounder smashed a fiery 40-ball 82* that rescued the Super Kings from 27 for four and took them to a commanding total of […] 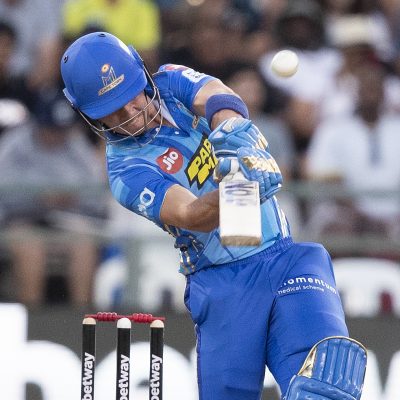 MI Cape Town kickstarted the first edition of SA20 in style with a statement eight-wicket victory over the Paarl Royals in the season opener at Newlands. Jofra Archer’s 3 for 27 helped MI Cape Town restrict the Royals to 142 for seven in the first innings before Dewald Brevis starred with the bat for the […] 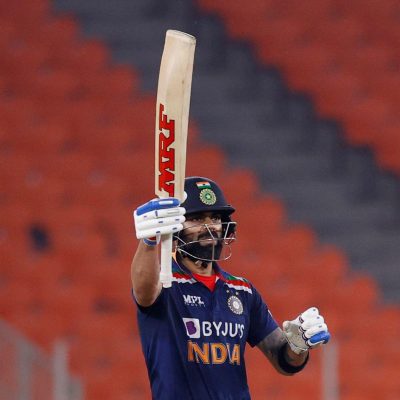 Virat Kohli scored his 45th ODI ton to power India to victory in the first ODI against Sri Lanka in Guwahati on Tuesday. The Men in Blue’s preparation for the 2023 ODI World Cup got off to the perfect start as blazing half-centuries from openers Shubman Gill and Rohit Sharma gave the hosts the perfect […] 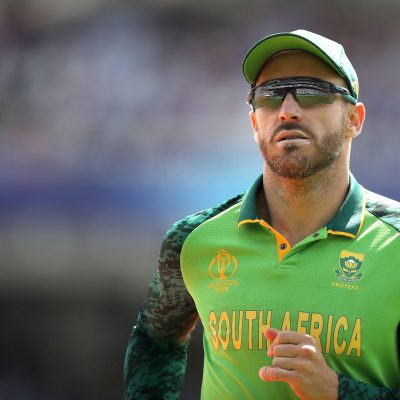 Plenty of star players will be in action in the first edition of the SA20, and here are five cricketers to watch out for in the first season of competition. Dewald Brevis – MI Cape Town Dewald Brevis has been billed as the next big thing in South African cricket, and the teenage sensation was […] 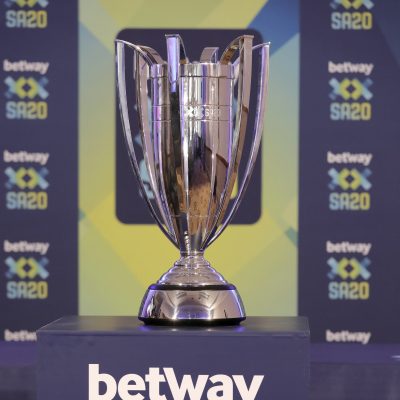 SA20 – All the squads for South Africa’s newest T20 league

The cricket world’s latest franchise T20 league will finally get underway in 2023 as the first season of the SA20 league in South Africa kicks off on the 10th of January. SA20 has attracted some of the biggest names in world cricket, including Jos Buttler, Sam Curran, and Jofra Archer, while also featuring some of […] 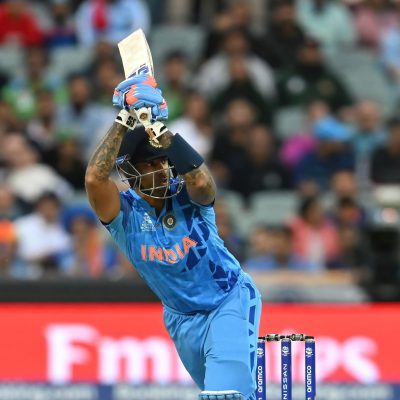 Suryakumar Yadav sparkled with the bat once again to lead India to a mammoth 91-run victory over Sri Lanka in the third T20I, sealing a 2-1 series victory in Rajkot on Saturday night. The number one ranked T20I batter notched his third T20I century in just 45 deliveries, taking the hosts to a commanding total […] 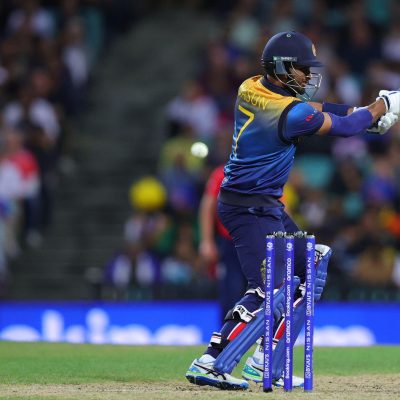 Sri Lanka registered their first T20I victory against India in India since 2016 and levelled the three-match T20I series with a 16-run win in the second encounter in Pune. Fifties from Dasun Shanaka and Kusal Mendis propelled the tourists to a total of 206 for six before India fell short by 16 runs despite some […]