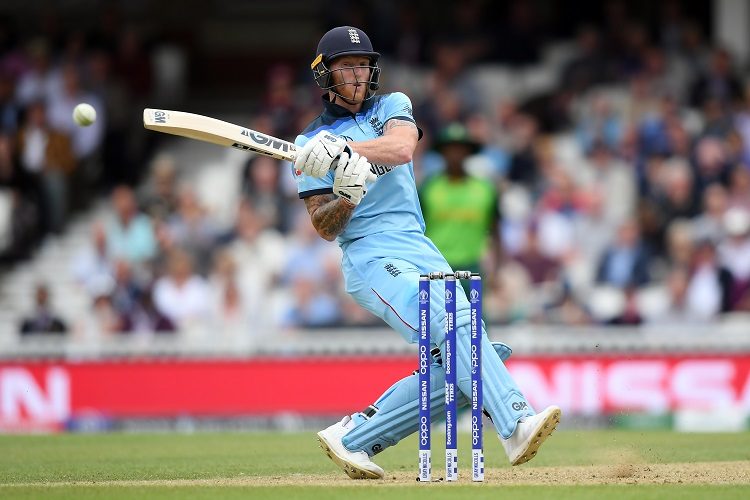 England edged out New Zealand by the thinnest of margins in the World Cup final as even 102 overs of cricket couldn’t separate the two teams on runs and England were awarded the World Cup on boundary count.

Ben Stokes was England’s hero in the final and Jofra Archer finished things off for his team in the Super Over. That said, New Zealand gave everything they had and their captain Kane Williamson was gracious in a heartbreaking defeat. Here’s the tournament-end wrap.

Stokes and Jos Buttler shared a 110-run fifth-wicket stand during England’s run chase in the final to help the team recover from 86/4, chasing 242. Stokes remained unbeaten on 84 and Buttler scored 59.

Then, when New Zealand dragged the hosts to the Super Over, Archer, England’s youngest crusader, held his nerve to defend 15 runs by consistently hitting the yorker lengths.

For New Zealand, Lockie Ferguson, their highest wicket taker rose to the occasion and got three crucial wickets – Buttler, Jonny Bairstow and Chris Woakes – to help his team claw their way back into the game at different junctures.

After dominating the league stage with the bat, India’s top three faltered when it mattered the most – in the semi final against New Zealand.

Chasing 240 to win after the match had flown into the reserve day, India lost their openers Rohit Sharma and KL Rahul as well as captain Virat Kohli at the score of five runs as each of the men managed to score only one run. This slide came back to haunt India in the latter half of the match as the scoreboard pressure told on the lower order and the team was bowled out for 221.

England found themselves 86/4 in the 24th over when their captain Eoin Morgan left for the pavilion in the final. Buttler joined Stokes when the asking rate was approaching 9 runs per over and batted out the remainder of the middle-overs phase, accelerating the scoring rate as the chase progressed and never let the asking rate get out of hand.

Buttler finished on almost run-a-ball 59 off 60 with 6 fours while Stokes remained unbeaten on 86 – he hit 5 fours and 2 sixes. Together, they added 110 runs for the fifth wicket and when they were separated at Buttler’s dismissal, England needed a very manageable 46 from 5.1 overs with an all-rounder yet to come.

The injuries to Shikhar Dhawan and Vijay Shankar opened up a resource vacuum in the Indian batting lineup and the influx of the inexperienced Rishabh Pant and an out-of-touch Dinesh Karthik at No. 4 and 5 respectively did little to plug that hole. Both batmsen succumbed to pressure after India found themselves 5/3 in the semi final against New Zealand.

Even in the league stage, in the game against England, Pant perished while trying to accelerate the scoring rate in the middle overs and MS Dhoni and Kedar Jadhav appeared to have shut shop when a win seemed improbable instead of showing intent in the final few overs.

India’s middle order has been in a consistent state of flux ever since the 2015 World Cup and no batsman has been given a consistent long run at any of the positions. India need to be patient with their middle-order batsmen and need to give them longer runs in order to prep them to perform in high-pressure situations.

“It probably wasn’t going to be for us.”
– Kane Williamson remains gracious in defeat after New Zealand lost the World Cup final.