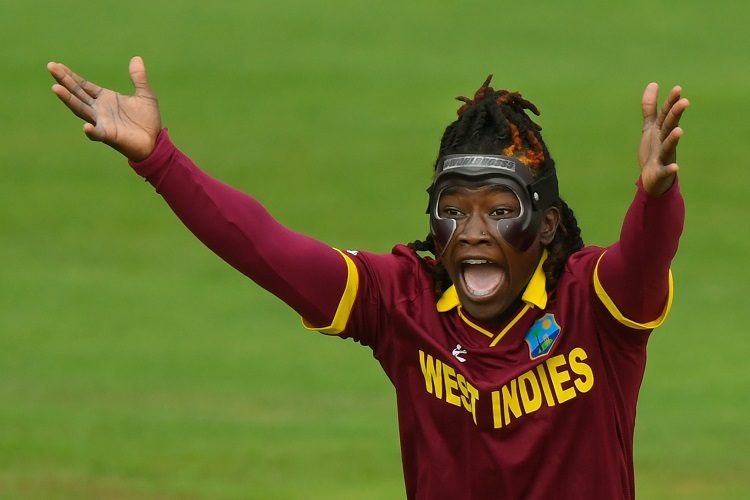 Six days before the main tournament, Australia Women will host West Indies Women for the first warm-up match, at Allan Border Field, Brisbane. The teams had met in West Indies last year, when Australia had swept the series 3-0.

Australia are coming off a win in the Tri-Nation T20 tournament, but that included defeats 2 defeats in 5 matches. However, they have not lost a T20I to any side other than England (twice) and India (once) since winning the 2018 T20 World Cup.

Australia have won 10 of their last 13 matches since the 2018 T20 World Cup (and 25 out of 30). Their cricketers have all done reasonably in the WBBL. Let alone this match, they are favourites going into the T20 World Cup.

West Indies, on the other hand, have lost their last 9 matches, the last 8 of which were at home. However, they have been boosted by the return of Deandra Dottin, and – given that they are West Indies, they can beat any side on their day.

Ellyse Perry (Australia Women): Arguably the greatest cricketer in history (in addition to a World Cup footballer and bestselling author), Perry will want to make her first World Cup at home memorable. A champion with both bat and ball, she will be one to keep an eye on in the tournament.

Deandra Dottin (West Indies Women): Dottin had scored most runs and taken most wickets for West Indies in the 2018 edition. She then missed almost all of 2019 due to an injury, but has now returned to bolster her side's chances.

Australia to win in resounding fashion.